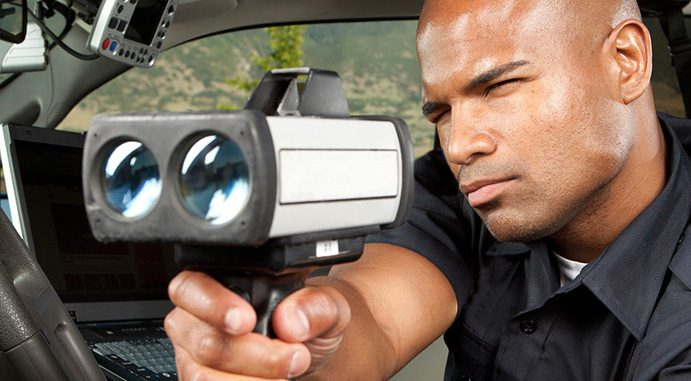 The hazards of speeding on mining and energy sites across Australians has been well documented and investigated over many years however, according to many site based HSE Officers, the problem still exists and controlling the problems still presents significant issues for the mining and energy industry. While Australian and international research has provided compelling evidence that increased travel speeds – even at low levels – are directly related to both the likelihood of a crash occurring and to the severity of crash outcomes. Researchers (including Woolley) have demonstrated that lower travel speeds and death tolls usually follow lowering of speed limits and higher travel speeds and death tolls follow increases in speed limits.  In 2010 the NSW Government showed that reducing speed limits is an effective measure in reducing the number and severity of crashes including the 26 per cent reduction in casualty crashes on the Great Western Highway after speed limits were reduced from 110 to 100 km/h (Bhatnagar)
Over the years mining and energy sites have employed a range of prescriptive and/or behavioral techniques to control speed. These have even included Safety & Security Officers with Radar guns on roadways, vehicle speed limiting devices and, in extreme cases, in-car tracking and reporting systems as used by many of the larger gas and energy companies. With complex vehicle speed management systems, a range of administrative functions then result in increased costs and burden already lean organisations. As the workforce becomes leaner, a focus on cost effective solutions is being examined by many sites.
These solutions include:
Whatever the solution that your site chooses, evaluation of the effectiveness and reporting on measurable results is a key consideration.
References
Woolley J, Recent advantages of lower speed limits in Australia, Journal of the Eastern Asia Society for Transportation Studies, Vol. 6, pp. 3562 – 3573, 2005.
Bhatnagar Y, Saffron D, de Roos M and Graham A (2010), Changes to speed limits and crash outcome – Great Western Highway case study, 2010 Road Safety Research, Education and Policing Conference, Canberra, Australia.
TagsMINESITES MINING RADARS SPEEDING TRAFFIC MANAGEMENT TRAFFIC MONITORING

Worker killed at Pilbara mine
Infographic: The state of coal
Comment