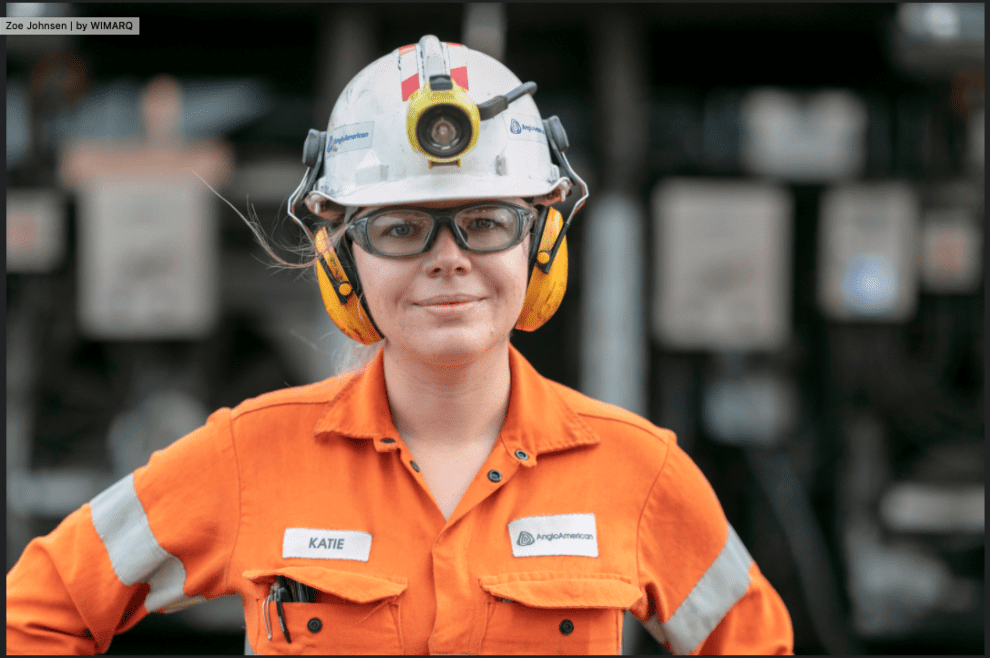 The winners will be announced at the 16th annual QRC/WIMARQ International Women’s Day Breakfast on 10 March at the Royal International Convention in Bowen Hills, presented by Anglo American.

The event will be hosted by award-winning Australian journalist and television presenter Jennifer Byrne, and the keynote speaker is recently appointed QUT?Chancellor and resources industry leader Dr Xiaoling Liu.

Mine is no place for a woman case ‘resolved’

Amongst the 14 women to vie for six awards across the sector are CEOs, legal counsels, general managers, drillers, project leads and leading hands.

Add to that longwall electrical coordinators, business analysts, procurement managers and culture and inclusion specialists and you get some idea of the diversity of opportunities women are embracing in Queensland’s resources sector.

And the sector is embracing them right back.

“Over the past 12 months there’s also been a three percent jump in the number of women employed in resources, which is our largest ever annual increase and shows the industry is moving in the right direction,” he said.

Mr Macfarlane said the work of the QRC’s education arm, the Queensland Minerals and Education Academy (QMEA), is making an impact on female and Indigenous job participation rates in resources.

“The QMEA was set up to encourage high school students to consider a career in resources by exposing them to real-world mining experiences and school-based skills training, with an emphasis on encouraging diversity and inclusion across our workforce,” he said.

“To say this initiative is going well is an understatement.

“The QMEA has exceeded all of our expectations and we now have 80 schools across Queensland involved, with more looking to come on board, and an increasing number of female and Indigenous students taking part in our sought after programs.”

WIMARQ chair Kellie How said Queensland’s annual Resources Awards for Women had sparked similar events in other states, culminating in the 2014 launch of a national awards event.

“Many of our state winners have gone on to win a national award, which demonstrates the quality of our candidates and the level of excellence being achieved right here in Queensland,” she said.

“Our awards event is usually a sell-out so I encourage anyone who wishes to attend to book their ticket or table as soon as possible.

“We will also live-stream the event and follow-up panel debate on women in leadership to simultaneous breakfasts in regional centres.”

To register for the QRC/WIMARQ International Women’s Day?Breakfast and follow-up debate on women in leadership visit www.qrc.org.au/events/