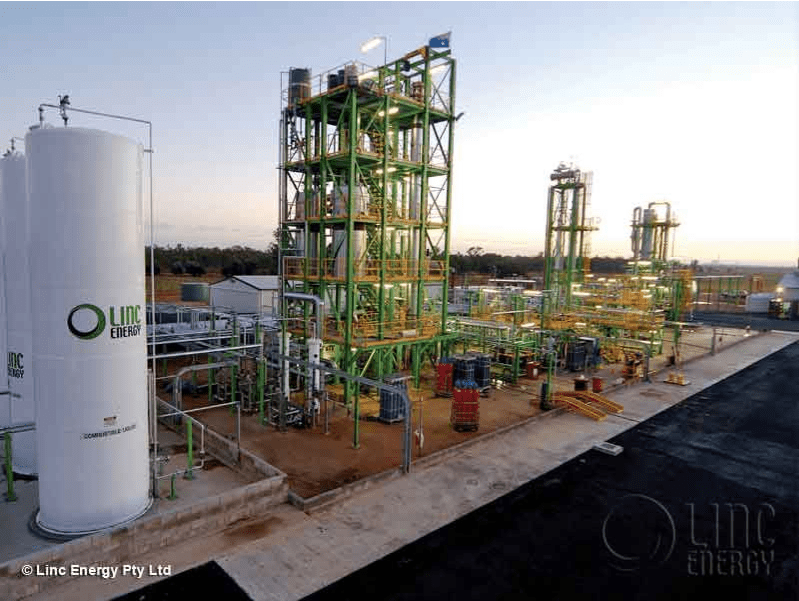 The Palaszczuk Government has moved to ban underground coal gasification because of its environmental impact.

State Development Minister and Minister for Natural Resources and Mines Dr Anthony Lynham announced the immediate ban today and committed to introducing a legislated ban before the end of the year.

“We have looked at the evidence from the pilot-operation of UCG and we’ve considered the compatibility of the current technologies with Queensland’s environment and our economic needs,” Dr Lynham said.

“The potential risks to Queensland’s environment and our valuable agricultural industries far outweigh any potential economic benefits. The ban applies immediately as government policy, and I will introduce legislation to the Parliament by the end of the year to make it law.

“This will give certainty to the resources industry, so they know very clearly where the government stands, and to the community.

“As a government, we support our resources sector for the jobs and economic growth it generates, but UCG activity simply doesn’t stack up for further use in Queensland.”

One of the companies involved in the UCG pilot, Linc Energy, was recently committed for trial in the District Court on five counts of wilfully and unlawfully causing serious environmental harm.

“The investigation of Linc Energy is the largest and most expensive case ever handled by the State’s environment regulator, the Department of Environment and Heritage Protection (DEHP),” Minister Miles said.

“The Palaszczuk Government has already provided DEHP $15.8M in special funding to deal with this important case.

“In addition, our new chain of responsibility laws will provide new powers to require that contaminated sites must be cleaned up.”

“This technology has failed repeatedly in Queensland and it is simply too dangerous to accept,” Mr Hutton said.

“We’ve been working for more than six years to have important farmland, water resources and local communities protected from the risks that this industry poses.

“Underground coal gasification has failed catastrophically in two of its three trial projects in Queensland over the last decade.  However, there was yet another project currently proposed by Carbon Energy at Dalby.

“No-one would jump in a car that fails 70% of the time, so why should landholders have to put up with a technology that is so demonstrably unsafe?”

Underground coal gasification involves converting coal to a synthesised gas by burning coal underground. The syngas is processed on surface to create products such as aviation fuels and synthetic diesel.

Trials have been underway for several years. Cougar Energy’s trial at Kingaroy was shut down in 2010 after benzene was detected in nearby water bores.

Carbon Energy is currently decommissioning and rehabilitating its site at Bloodwood Creek near Dalby.