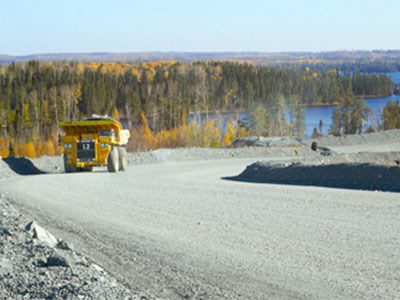 According to the Ministry of Labour, Training and Skills Development, the worker was killed in a run of muck. The deceased’s employer is SCR Mining and Tunnelling of Sudbury.

A ministry inspector and engineer are attending the scene in a joint investigation with the OPP and the regional coroner’s office.

“Workers in the area and mine rescue responded, the individual was transported from the LDI mine site via ambulance and was declared deceased by the Superior North Emergency Medical Service. Operations in the area of the accident have been suspended and the area secured,” the company said.

“We are deeply saddened by this most unfortunate accident. Nothing is more important than the health and safety of everyone at LDI. We extend our deepest condolences to the family, friends and colleagues of the deceased. Grief counselling is available for employees and contractors.”

It’s been a rough spring for Impala, which acquired the northwestern Ontario operation from North American Palladium last fall.

Commercial production was in a phased restart after coming out of a shutdown between 13rd April and 18th May following an outbreak of the COVID-19 virus that eventually topped 25 positive cases. One miner died from complications stemming from the virus.

The remote mine is 90 kilometres northwest of Thunder Bay. The company had started a recall of workers, many of whom fly into the city from across Ontario and Canada.

In early May, the company claimed “all cases are resolved.”

While the mine was on care and maintenance mode, the company said a “deep and comprehensive sanitization” was done of the entire site while an internal investigation was done of the outbreak and new pandemic protocols were put in place.

The Lac des Iles Mine employs 800 people, many on a two-week rotational basis. Under normal operating conditions, the site averages between 475 and 525 employees and contractors. 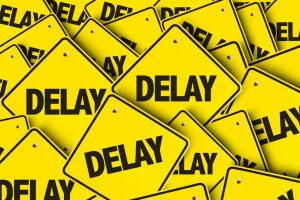 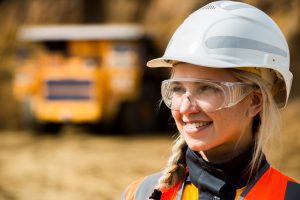 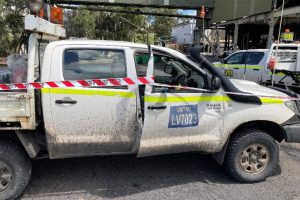