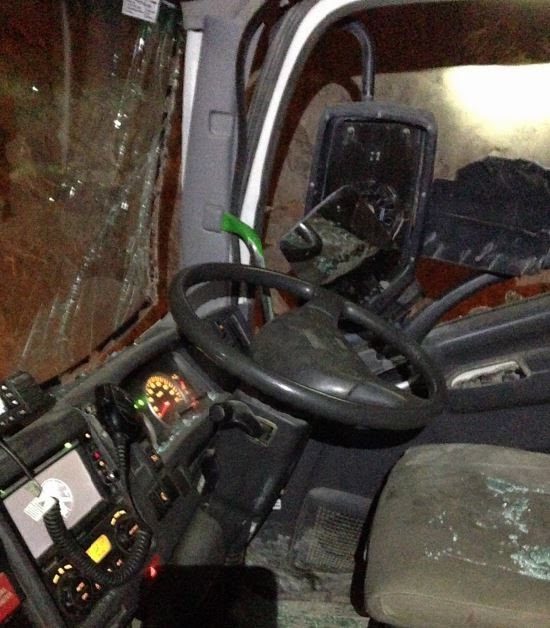 The NSW Resources Regulator has confirmed that thirty incidents occurred at mines across the state. One incident this week occurred where a mine worker was injured while trying to stop a runaway vehicle in an underground metalliferous mine.

According to the report, the mine worker parked a truck and got out of the vehicle. The truck moved forward unexpectedly. The worker tried to get back into the truck but was pinned between the door of the truck and the wall of the mine.

The worker suffered injuries to the foot and ankle. An investigation identified that the truck was overloaded at the time.

Recommendations to industry: When accessories are fitted to a vehicle (such as bull bars, custom trays/bodies, fire suppression systems, vehicle loading cranes) the load carrying capacity is reduced. This should be clearly marked on the vehicle and communicated to operators.

When determining locations for parking vehicles at log on points and tag boards, areas on grades such as drifts or declines, should be avoided.