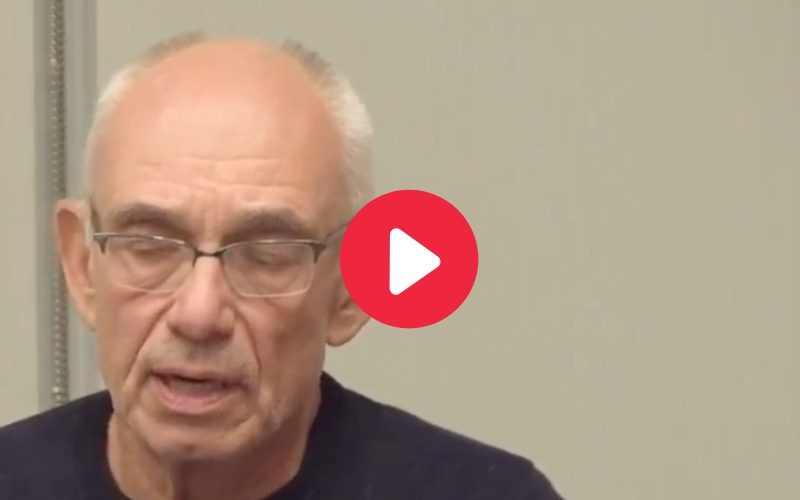 In a surprise statement, the Vale Chief Executive Officer has spoken out on the Corrego do Feijao mine tailings dam disaster. He told a press conference that there were 300 contractors and employees on site.

He said he didn’t know how many of them were affected by the disaster since ‘everything was buried by the muddy sludge of the dam’. He told reporters that the dam had been ‘inactive’ for three years and was undergoing decommissioning. It was previously used by Fertico whom Vale acquired the mine from many years ago.

He re-emphasised that the mine had reports including from Lemos which certified the mine’s stability. He said that reporting is done frequently and that the incident was a surprise.

He said the company’s efforts would be focussed on dealing with tragedy and that all Directors of Vale would be working with the crisis management centre.

A reporter asked the CEO if he knew that the dam had a leak in November and if it had been plugged with a concrete plug. To which he replied he didn’t know.

Have you been affected by the Brumadinho Vale Tailings Dam collapse? If it is safe to do so, please share your thoughts and experiences by emailing miningeditor@amsj.com.au.

Please include a contact number if you are willing to speak to the AMSJ team. You can also contact us in the following ways: