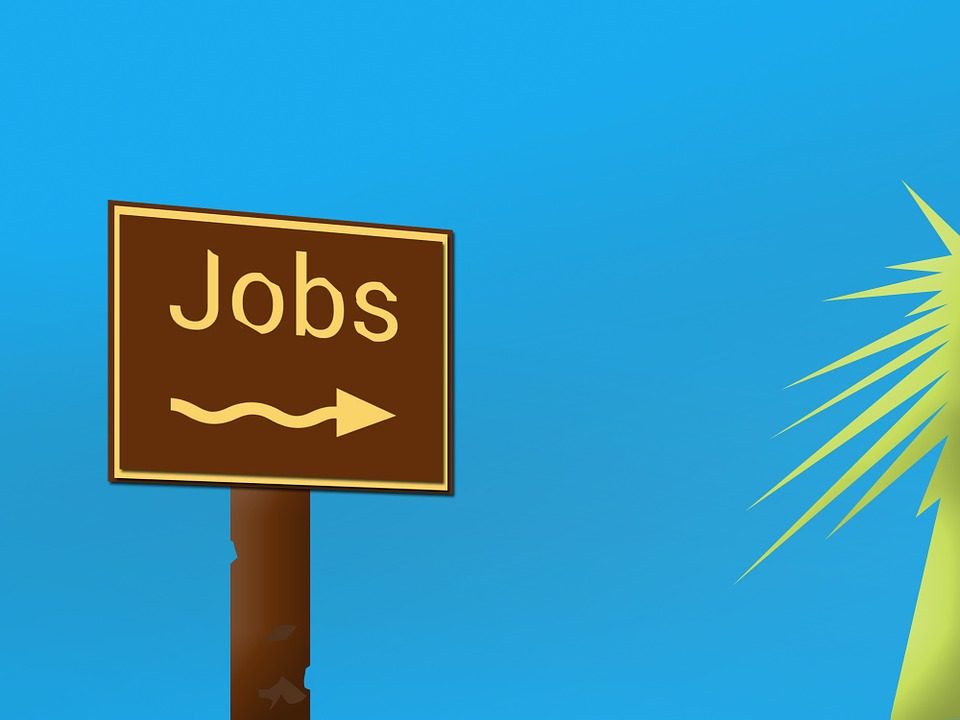 Western Australia’s resources industry experienced record sales of $172 billion in the 2019-20 financial year, according to statistics released by the Department of Mines, Industry Regulation and Safety.

Gold sales also soared to an all-time high of almost $16 billion, with prices averaging more than $2,300 per ounce.

Oil sales increased to $2.6 billion on higher volumes, despite lower prices across the first half of 2020, while nickel sales recovered to more than $3.1 billion, a four-year high.

A record average of 135,000 people were employed in the resources sector during 2019-20, up from 128,374 the previous year. Iron ore and nickel construction activities accounted for most of the growth, while exploration employment also increased 12 per cent.

This represents the first year-on-year increase in mining and petroleum investment since the 2012-13 iron ore and LNG boom. There are currently more than $100 billion worth of projects in the pipeline.

Mines and Petroleum Minister Bill Johnston said “These record results underpin the importance and resilience of the resources sector as WA recovers from the impacts of the COVID-19 pandemic.

“It is particularly pleasing to see strong growth in exploration expenditure, which has been achieved despite the difficulties caused by the global pandemic.

“Maintaining our support of the State’s mining and petroleum industries is a key part of the McGowan Government’s Recovery Plan to keep WA in a strong economic position.”

For more information, visit Latest statistics release on the website.