AMSJ » Work health & safety harmonisation – WA finally gets on board 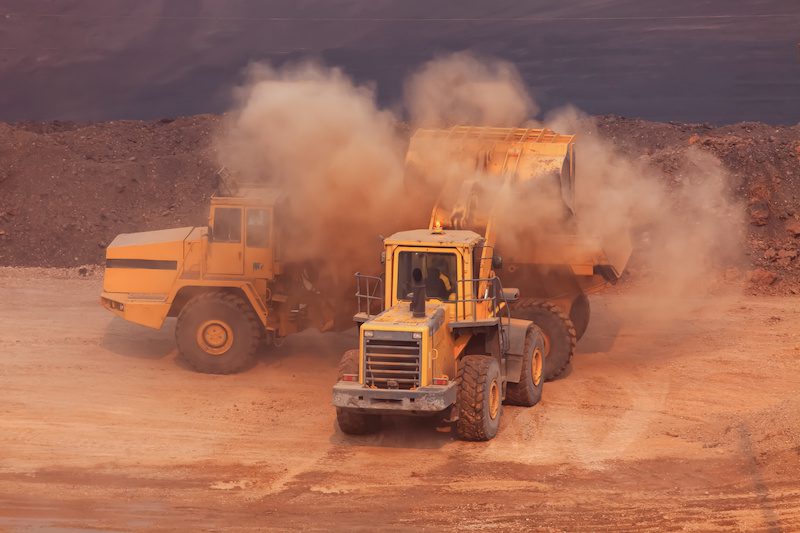 WA is finally getting on board with the national Work Health and Safety (WHS) harmonisation laws after much discussion and several attempts since 2012. Premier Mark McGowan’s announcement at the State Labor Conference on the weekend of 24 and 25 August 2019, firmly commits WA to join nearly every other State and Territory in implementing the harmonised Model WHS Act, Regulations and other subsidiary legislation.

Premier McGowan also announced that WA will introduce corporate manslaughter laws as part of the WHS law reform with maximum penalties of a $10 million fine and 20 years jail.

WHS harmonisation has been on WA’s radar since 2011 when labour relations ministers via COAG agreed to harmonise WHS laws throughout Australia. Since then all States and Territories, with the exception of Victoria and WA, have enacted the model WHS laws.

WA considered several approaches to WHS harmonisation in the past few years that did not come to fruition, however penalties under current OSH and mines safety laws were increased up to 600% in October 2018 to be consistent with harmonised penalty levels.

Previously, the Ministerial Advisory Panel (MAP) reviewed and reported on proposed amendments to the Model WHS Act for WA which resulted in the ‘Modernising of WHS Laws in WA Report’ issued to the Minister on 30 June 2018. A public consultation period on the proposed WHS Act followed, which was completed at the end of 2018.

The Department of Mines, Industry Regulation and Safety (DMIRS), which includes WorkSafe and Resources Safety, this week released a ‘WHS Package’ for public comment.

It is the WA government’s intention to combine three areas of existing State safety and health law into a single WHS Act, based on the Model WHS Act, with a set of three proposed new WHS Regulations representing various industry sectors as follows:

Details of the proposed WHS Package and information about the consultation process can be found on the DMIRS website at the following link:https://www.commerce.wa.gov.au/worksafe/review-process-summary-develop-work-health-and-safety-regulations-western-australia

The new WHS laws are expected to be introduced sometime in early to mid-2020. The Model WHS Act includes a range of changes to duties owed to ensure safety and health. One of the most significant changes is the new positive ‘corporate officer’ duties related to board members, directors, executives and senior managers. Breaches of these personal WHS obligations attract maximum penalties of $500,000 and 5 years jail.

The new WHS Act and WHS Regulations for WA will require businesses to firstly understand the new laws; secondly to consider impacts on their business activities and operations of the new obligations; and thirdly, to update their WHS management systems, processes and practices to achieve compliance.

Importantly, when the new laws are enacted, there will be no grace period and compliance will be required immediately in accordance with the WHS harmonisation implementation approach. We encourage businesses to familiarise themselves with the proposed changes by reviewing the DMIRS WHS Package, and to plan for change by undertaking the steps mentioned above.

The content of this article is intended to provide a general guide to the subject matter. Specialist advice should be sought about your specific circumstances.