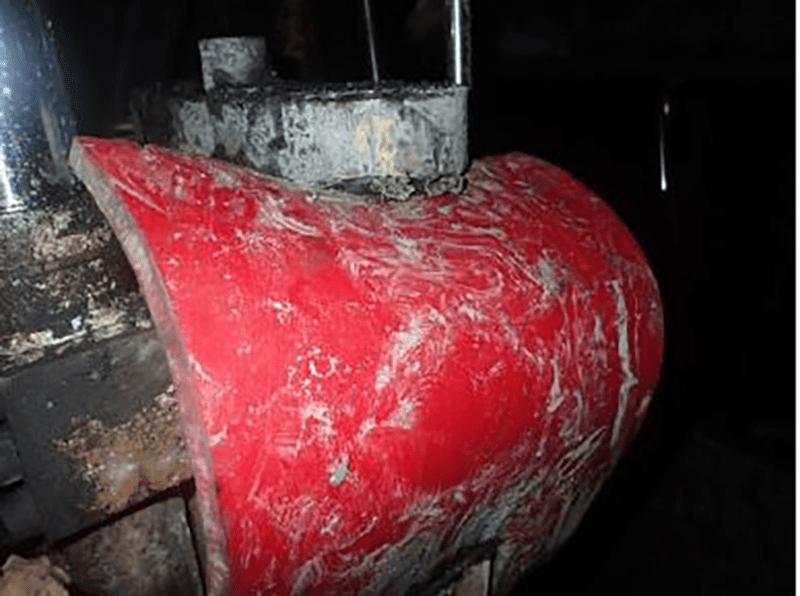 A mining accident at a New South Wales mine has resulted in a mineworker suffering two fractured fingers from a vent tube chain while operating a shuttle car at an underground mine.

According to reports from the NSW Regulator, a shuttle car was used to pull a hose.

Following the pull, a vent tube chain was left hanging on the rail next to the cab of the shuttle car. The worker had his hand under the rail when the chain was driven over – the rail bent down squashing his fingers.

The Resources Regulator said ‘A vent tube chain should only be used for the intended purpose – not for lifting or towing. Operator’s compartments must be kept clean and free of hazards.’