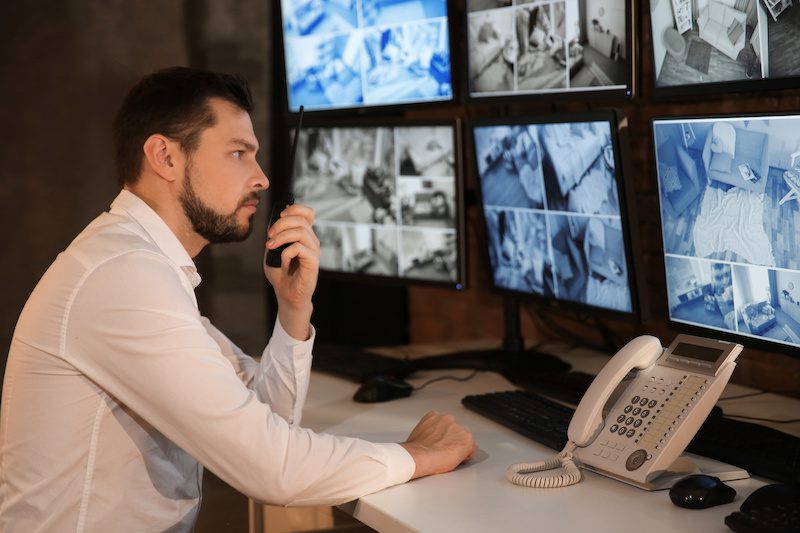 Can big brother be (illegally) watching?

Nicola Martin from McCabe Curwood recently discussed the impacts of workplace surveillance on workplaces…and whether it is lawful or appropriate to monitor employees.

Nicola writes…As the sophistication and quality of surveillance technology continues to grow, there is increasing debate about the place of this technology in the workplace, and the appropriateness of using it to monitor employees.

While the Workplace Surveillance Act 2005 (NSW) (WS Act) sets out a number of requirements that employers must comply with in order to commence workplace surveillance, the recent decision of the Full Bench on appeal in Krav Maga Defence Institute Pty Ltd t/a KMDI v Saar Markovitch [2019] FWCFB 263 provides useful guidance to employers on the circumstances in which surveillance evidence obtained in breach of the WS Act may be used as evidence by an employer in defending a claim of unfair dismissal.

The applicant was employed as the manager of a martial arts gym in Sydney and was the gym’s only full-time employee. In this capacity, he instructed various martial arts classes at two of the gyms owned by his employer.

Following the installation of surveillance cameras by the employer, video evidence was obtained of the applicant spending a substantial part of his working time on his mobile phone at work, allowing students to spar without supervision, and leaving the training area unsupervised to use his mobile phone at various points in time.

On the basis that martial arts is a high-risk sport that requires significant instructor involvement and supervision, the applicant’s employer considered his behaviour to amount to a serious occupational health and safety risk. The applicant was summarily dismissed on this basis.

The employer’s compliance with the law on workplace surveillance

In NSW, the WS Act regulates an employer’s use of surveillance and requires that employers comply with a series of conditions prior to commencing surveillance of staff.  There is similar legislation in the ACT.

Relevantly, under sections 10 and 11 of the WS Act, two such requirements are that employees be given at least two weeks’ notice prior to the commencing of workplace surveillance, and that, in the case of camera surveillance, signs be made visible notifying staff that they may be under surveillance.

At first instance, the FWC found that neither requirement had been complied with in the Krav Maga case. On this basis, the FWC considered that the illegality of the recording meant that it was inadmissible and could not be considered.

On appeal, the Full Bench of the FWC considered in greater depth the circumstances in which unlawfully obtained evidence can be relied upon in unfair dismissal proceedings.

The Full Bench of the FWC confirmed that, at first instance, the FWC was not bound by the Evidence Act 1995 (Cth) and was entitled to inform itself in any manner in which it saw fit – to this extent, the first instance decision was not in error.

However, the Full Bench also made clear that the FWC was still obliged to give appropriate weight to factors relevant to its consideration of whether any unlawfully obtained evidence should be considered  in the proceedings – in practice, these would include, but not necessarily be limited to, the probative value and importance of the evidence to the proceedings weighed against any illegality in how the evidence was obtained, and whether it could otherwise have been obtained without any breach of the law.

The appeal was also successful on other grounds and the matter has been remitted to a different Commissioner for a rehearing.

In considering the result of this recent appeal in the Krav Maga case, employers should note that the Full Bench accepted that unlawfully obtained evidence is capable of being considered by the FWC in unfair dismissal proceedings. However, this is subject to the caveat that this can only be done so long as the FWC has considered the appropriateness of doing so, notwithstanding any illegality surrounding the method by which the evidence was obtained.

What this decision appears to suggest is that an employer’s breach of workplace surveillance laws may not necessarily be fatal to an attempt to introduce unlawfully obtained employee surveillance in proceedings before the FWC.

Notwithstanding this, it should be remembered that the introduction of such evidence is ultimately at the discretion of the FWC.

To avoid any argument that the illegality of the material should weigh against the exercise of that discretion, employers should continue to seek to understand and comply with workplace surveillance laws applicable in each of the jurisdictions within which they conduct their business.

This means, in NSW and the ACT at least, employers should have a policy or provisions in employment contracts which govern the monitoring of all computer, tracking or camera surveillance and set out the matters which the WS Act (or equivalent legislation) requires of employers before surveillance is permittable under this legislation. 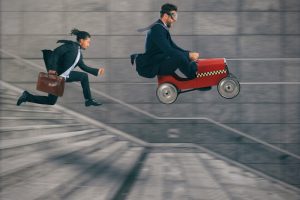 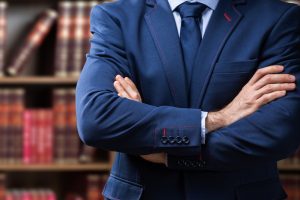 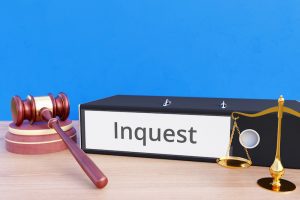