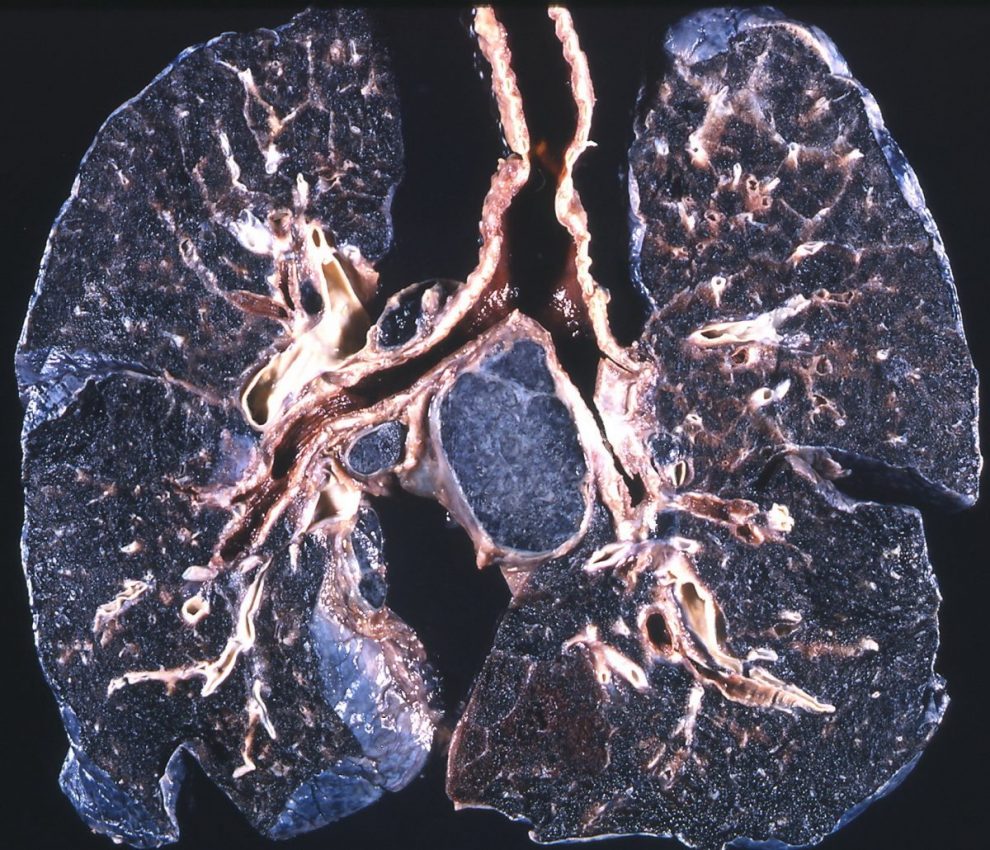 Australian radiologists are being sought to double-check Queensland coal miners’ X-rays in the latest in the suite of Palaszczuk Government measures to tackle the re-emergence of black lung disease.

Minister for Natural Resources and Mines Dr Anthony Lynham today announced a call for tenders from Australia-based radiology services to do the second check on miners’ compulsory chest X-rays.

Since July last year, Queensland coal miners’ chest x-rays have been checked twice – once by an Australian radiologist and again by US-based National Institute for Occupational Safety and Health expert.

“The US-based reading has been an interim measure until Australian radiologists have gained the internationally-recognised B-reader qualification,” he said.

“An all-Australian service will now mean faster results, and certainty, for our coal miners.

”The tender closes on 19 May, and should be awarded by July, with a transition period until all x-rays being handled in Australia by the end of the year.”

All Queensland coal miners have compulsory chest X-rays before, during, and when they leave the industry. Dual-reading of those x-rays is one element of the three-pronged approach announced in July by government, industry, medical and union representatives to protect coal workers from black lung.

Also as part of the black lung measures, from 1 January this year:

Dr Lynham said the tender would be supported by strict conditions on facilities taking the x-rays to ensure that staff taking x-rays were suitably trained and qualified.

“I encourage any mine worker – past or present – who has concerns about their respiratory health to see their doctor,” he said.

Since May 2015, 20 Queensland miners have been diagnosed with coal workers’ pneumoconiosis, which is caused by long-term exposure to respirable coal dust. 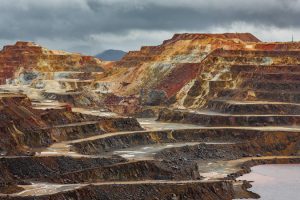 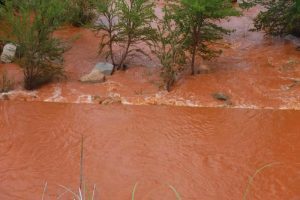 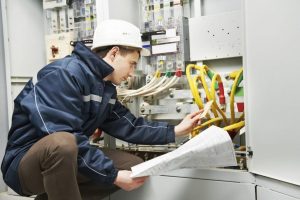 Pump solutions for mine water management

Electric autonomous transport to be demoed by Volvo CE