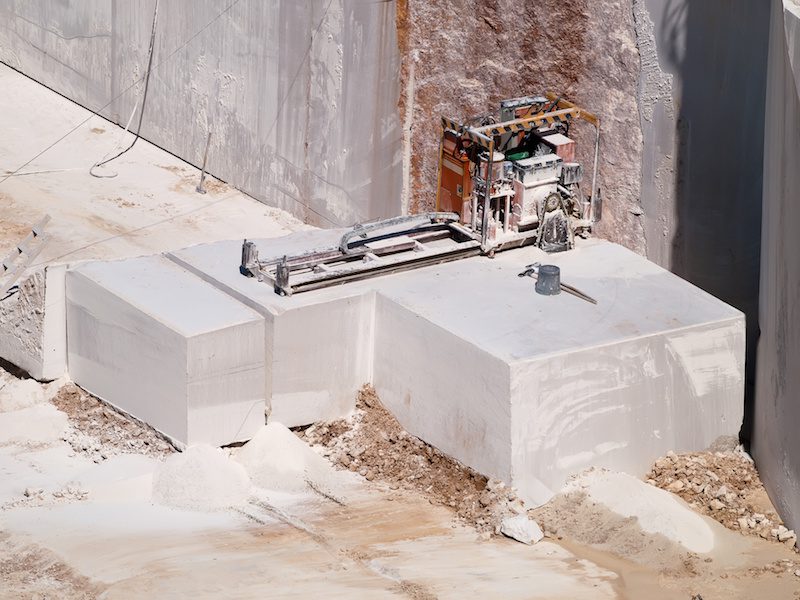 A mine operator has been forced to pay $100,000 following an investigation and prosecution by the NSW Resources Regulator, relating to mining without authorisation at the Oberon White Granite Quarry.

Mudgee Stone Co Pty Ltd was convicted of the offence under Section 5 of the Mining Act 1992 for mining feldspathic material without authorisation, fined $60,000 and ordered to pay the Prosecutor’s costs in the amount of $40,000.

Feldspar is a mineral used in the production of glassmaking, ceramics, paint, plastics and rubber.

In addition, the court also found that Mr Robert Murdoch, a director of Mudgee Stone Co Pty Ltd, contravened Section 378A of the Mining Act by obstructing an inspector.

The court released Mr Murdoch, without conviction, pursuant to a conditional release order for a period of two years.  Mr Murdoch was ordered to pay the Prosecutor’s costs of $8,000.

“This is another reminder for our industry that mining without authorisation will have serious consequences,” Mr Keon said.

“The Regulator has actively engaged with Mudgee Stone over a protracted period to resolve the issue, however the company failed to obtain the appropriate approvals.

“The successful prosecution has resulted in significant penalties for the company and highlights the need for operators to ensure they understand and comply with all aspects of the Mining Act.