AMSJ » 250K jobs in the resources sector fuelling the economy 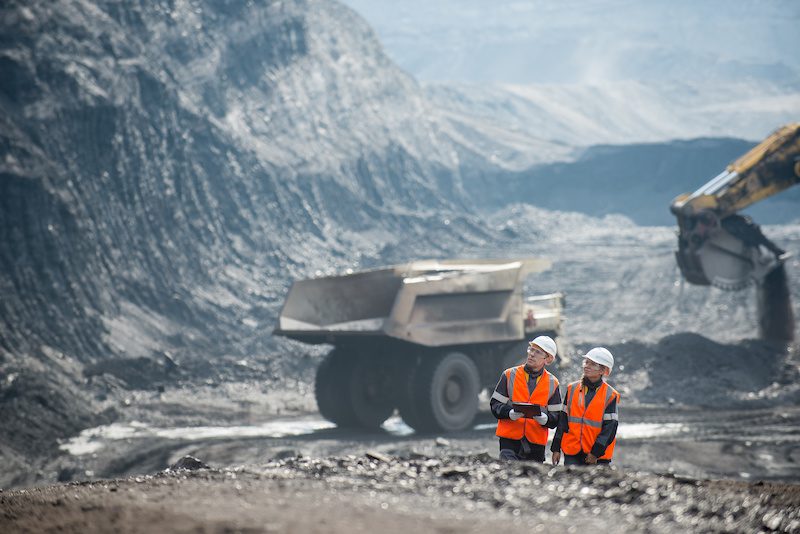 The Resources sector is fuelling economic growth with a key Government report highlighting that the sector has increased to nearly 250,000 jobs with the sector’s export earnings forecast to reach $281Billion dollars.

A year ago on 14 February, the Federal Government released its National Resources Statement 2019, setting out a long-term vision for the nation’s resources sector. To mark the first anniversary, Resources, Water and Northern Australia Minister Keith Pitt has released an update highlighting significant developments over the past 12 months.

“Since the release of the Resources Statement, Australia’s resources sector has continued to expand and employment in our resources industries has increased to nearly 250,000 jobs,” Minister Pitt said.

“At the same time, our resources sector continues to set new records with resource and energy export earnings forecast to reach $281 billion this year.

“Our vision is for Australia to have the world’s most advanced, innovative and successful resources sector, which delivers sustained prosperity and development for the benefit of all Australians.”

“Implementing the Resources Statement remains a priority for the Government,” Minister Pitt said.

“The Government will continue to focus on creating jobs and driving growth by ensuring Australia remains the destination of choice for resources investment and development.”

The 2020 Update on Australia’s National Resources Statement is available on the Department of Industry, Science, Energy and Resources website.