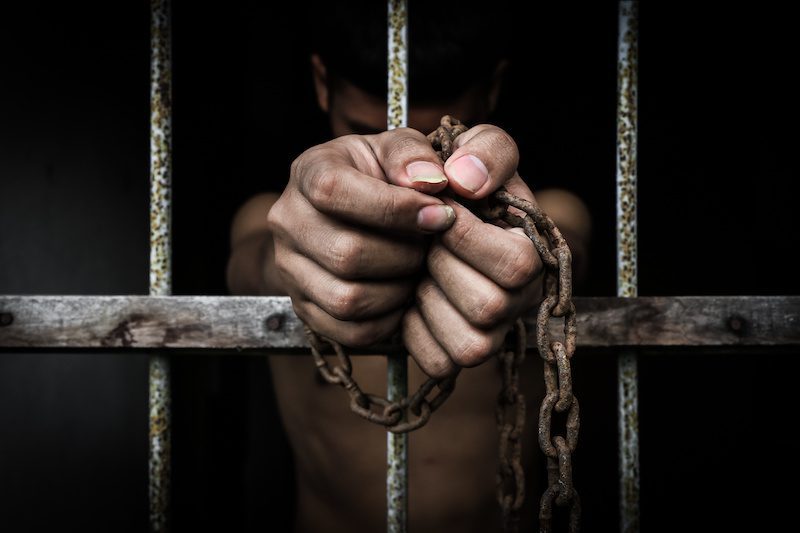 A 72-year-old woman from Latrobe Valley Scrap Metal is believed to be the first person sentenced to prison in Australia under the breach of duty provisions of occupational health and safety legislation. On 19th December, the Victorian woman was sentenced to 6 months imprisonment for an offence under Section 32 (reckless endangerment) of the Victorian Occupation Health & Safety Act.

The circumstances of recklessness

Maria Jackson is a 72-year-old owner of a scrap metal business (Latrobe valley scrap metal). She was involved in a fatal forklift incident where she was ‘unlicensed’ operating a forklift in February 2017 when a person suffered fatal injuries after falling from the raised tynes of the forklift.

The deceased was killed after riding the forklift tynes to approximately 3 metres above the ground with a metal bin attached at Latrobe Valley Scrap metals.  The deceased and a metal bin fell from the tynes, with the bin striking and killing the deceased as a result of the fall.

Worksafe Victoria reported ‘On 18 February 2017, the accused and the deceased were working at the workplace. The accused was transferring scrap metal from inside a 1.8 metre metal bin into a larger 6 metre metal bin. The deceased was positioned inside the smaller bin which had been raised to approximately 3 metres from ground level by the accused operating the forklift. The 1.8 metre scrap bin that the deceased was standing in was not secured to the forklift or the forklift tynes. The bin raised on the tynes had only one channel (instead of the required two) on its base. The bin was not engaged at all with the tyne of the forklift, including with the one available channel. No attempts were made to secure the bin to the forklift. This bin was also in very poor condition with holes and corrosion in various locations. The forklift tynes were not spread as wide as they could be and were not central on the mast of the forklift. The task was also being carried out on uneven ground with a slight incline.’

Maria Jackson was sentenced by the Latrobe Valley Magistrates’ Court after pleading guilty to two charges under the Victorian Occupational Health and Safety Act 2004. She pleaded guilty to failing to comply with her duty as a self-employed person not to expose other persons to risks arising from her undertaking (Section 24). Additionally, Maria also pleaded guilty to ‘recklessly engaging in conduct that places or may place another person who is at a workplace in danger of serious injury (Section 32 of the Occupational Health & Safety Act). The latter being a substantially serious charge.

According to reports, Ms Jackson pleaded guilty on the basis she failed to ensure that the bin was secured to the forklift before it was moved.

We note that the sentence is currently the subject of a court appeal.

Why is this ‘breach of duty’ case important to Australian health & safety?

While there has been a range of suspended sentences issued to people in Queensland and Victoria and some custodial sentences under manslaughter provisions, this case is believed to be the first case in Australia for relating to breach of duty under Australian OHS legislation. The typical responses of the courts for breach of duty have not been as harsh as applied in this case and certainly not…resulting in imprisonment.

The case paves the way for Governments across Australia to seek harsher penalties for individuals who have breached a duty under relevant safety-related legislation.

The provisions and general intent of Section 32 of the Victorian Occupational Health & Safety Act and the ‘Duty not to recklessly endanger persons at workplaces’ is commonly used in occupational health and safety legislation throughout Australia including mining safety-related legislation.

The Victorian legislation states  “a person who, without lawful excuse, recklessly engages in conduct that places or may place another person who is at a workplace in danger of serious injury is guilty of an indictable offence and liable to—

(a)     in the case of a natural person, a term of imprisonment not exceeding 5 years, or a fine not exceeding 1800 penalty units, or both; and

The ‘recklessly engages in conduct’ and the definition of recklessness is a key element for those across the industry to consider.

Under general criminal law provisions, reckless with respect to a circumstance if he or she is aware of a substantial risk that the circumstance exists or will exist; and having regard to the circumstances known to him or her, it is unjustifiable to take the risk.

This is definitely a case to watch as the appeal moves forward but the general sentencing thus far appears to have wider implications for ‘breach of duty’ across Australian OHS law. 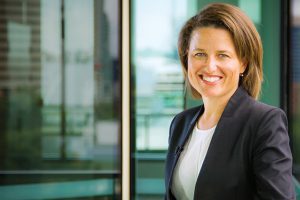 Safety from the top down – Q&A with Dr Kirstin Ferguson