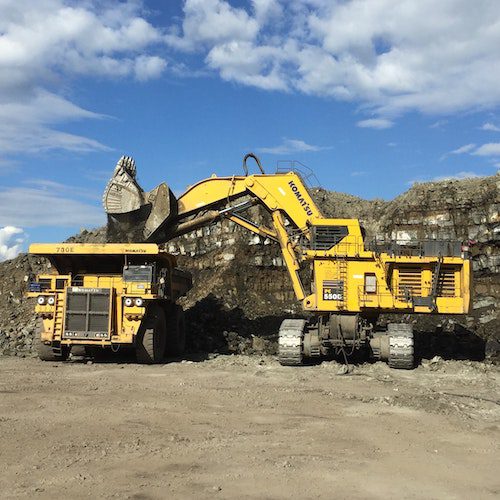 A new study by the University of South Australia has found less than 10 percent of mining companies in Australia have publicly stated their position on engagement with Aboriginal communities, including in relation to key issues such as land rights and preservation of culturally significant sites.

“We found only 36 out of the 448 companies – 8 per cent – provided disclosures on their Aboriginal engagement ideology, policy, and initiatives in their annual or sustainability reports,” Dr Kaur says.

“Given the high level of interaction the mining industry has with traditional landowners, that result indicates there is significant potential for improvement in this area.”

In light of recent high-profile events such as Rio Tinto’s destruction of 46,000-year-old cave dwellings at Juukan Gorge, the researchers believe improved public disclosure statements offer a clear, simple path to better management of Aboriginal relationships with the mining industry.

“Public disclosure statements are important for a number of reasons,” Dr Qian says. “Chiefly, they provide a clear outline of how a company will act, so that stakeholders – be that investors or people impacted by company activities – can respond accordingly.

“A key benefit of that outline process is not just the information it provides to the stakeholders, but the insight gained by the company itself, as that process requires directors to carefully assess and plan their own course of action.”

While the study suggests there is much improvement to be made in mining industry policy around Aboriginal relationships, Dr Kaur and Dr Qian stress its conclusions were not entirely negative, pointing to some good examples in their research, and suggesting the challenge lies in making other companies aware of more progressive, inclusive industry policies.

“There are some good messages coming out in this area, but the problem is they are just not wide-spread enough and there isn’t the awareness in the industry of how to go about this,” Dr Kaur says.

“The next phase of our research will construct a framework for companies to develop these kinds of disclosure statements, to help them learn from each other, and to ensure there are techniques for evaluating their effectiveness.”

The research notes that, currently, it is mainly the large mining operators who have addressed Aboriginal relations in an official capacity, and such policies tend to focus on philanthropic community programs and land rights.

Dr Kaur and Dr Qian believe that building on and improving the frameworks for engagement offers an opportunity to ensure better outcomes for both Aboriginal stakeholders and the mining companies.

“There are some existing programs that aim to increase Aboriginal employment and involvement in the industry, but currently these roles are marginalised, with little leadership potential, and no real attempt to share and learn from the knowledge of the traditional landowners,” Dr Qian says.

“We believe that establishing a framework for understanding and improving these engagements is a real opportunity for furthering reconciliation, encouraging more equal relationships between stakeholders, and recognising the Indigenous knowledge of traditional landowners.”