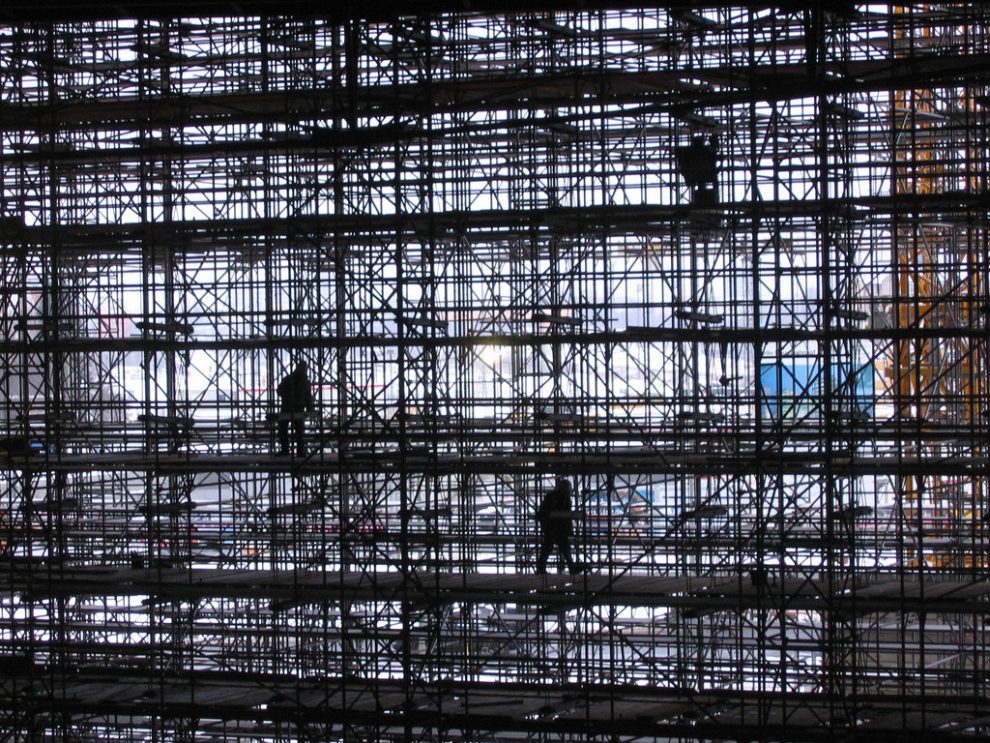 The boss of the Construction, Forestry, Maritime, Mining and Energy Union (CFMMEU) and the union itself have been charged with criminal cartel conduct.

The charges come after an investigation by the Australian Federal Police (AFP) and consumer watchdog the ACCC.

It is alleged the CFMMEU and ACT branch secretary Jason O’Mara tried to induce steel-fixing and scaffolding service providers into cartel arrangements or contracts.

“The charges of alleged cartel conduct laid by the ACCC against the CFMMEU ACT Division and its Branch Secretary highlight conduct that was comprehensively examined in the Heydon Royal Commission and is described by some as the ‘union business model’,” CEO of Master Builders Australia said.

“Heydon’s Final Report was filled with examples of CFMMEU tactics deployed against builders and sub-contractors to exert control over the industry and get them to sign union deals,” Denita Wawn said.

Heydon’s Final Report also observed that: “the evidence before the Commission reveals an industry with a number of features that operate to reduce competition substantially. Those features included: CFMEU pattern EBAs, an expectation on the part of CFMMEU EBA contractors that the CFMEU will stop contractors without a CFMEU EBA from working in the commercial construction industry and a willingness on the part of CFMEU officials to satisfy that expectation.”

Read more on the CFMEU