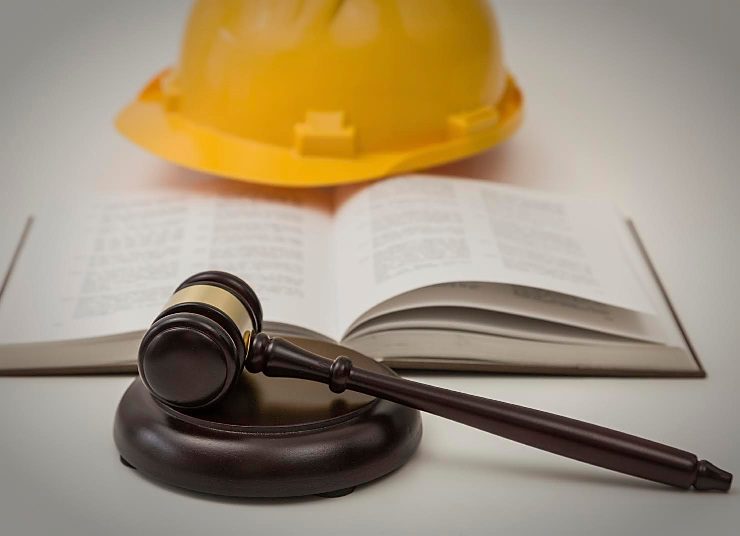 One of Australia’s peak mining bodies has called on the Government to, “address the over-representation of ex-trade union officials,” within the Fair Work Commission (FWC) and appoint more members with strong business backgrounds as tribunal members.

Steve Knott, chief executive of the AMMA says eight vacancies at the FWC could open in 2015, providing the government with an opportunity to address what he sees as an imbalance within the tribunal.

“It’s well noted that the previous ALP government engaged in a highly political restructure and appointment process of the FWC, appointing 27 new members with two-thirds being active in ALP or union activities,” Mr Knott said.

“There is now a distinct lack of business experience in the tribunal, with a minority of FWC members having had any real life experience in actually running a business be it small, medium or large. It is also a concern to see Full Benches comprising entirely of ex-union/ALP aligned tribunal members.

“The Fair Work Act provides a great deal of discretionary powers to tribunal members and getting initial decisions overturned on appeal is incredibly difficult and incredibly expensive.

“Many AMMA members routinely complain that whenever they are before an ex-union/ALP aligned tribunal member, they seldom receive a determination that finds in favour of the employer’s right to run their business and make management decisions.”

“It is well beyond time to ditch the old ‘IR Club’ approach. New appointments to the FWC should be more representative of modern day businesses and cognisant to the fact that these days only 12% of private sector employees choose to join a union,” Mr Knott said.

“We call on the government to appoint tribunal members with the business skills needed to drive employment growth, lift workplace productivity and enhance existing jobs within our modern economy.

“After having great difficulty in getting some parts of its workplace relations agenda through the Senate, these appointments represent a chance for the government to greatly assist the Australian business community without needing legislative approval.”