AMSJ » Does an employer have a right to your biometric information? | Fair Work Commission to examine case 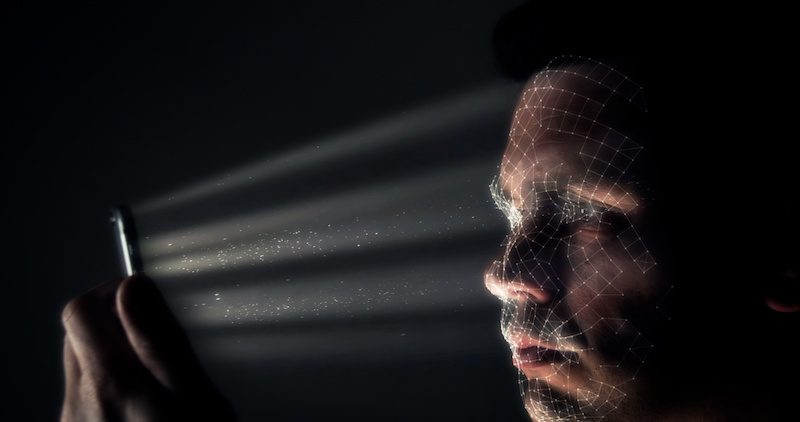 The question of rights to a worker’s personal biometric data is set to be examined by the Fair Work Commission in a landmark legal case that will be run in the context of the ‘right to privacy’ under Australia’s privacy principles.

Mr Jeremy Lee, a former sawmill operator, has recently been granted permission to appeal a decision of the Fair Work Commission that denied his claim to unfair dismissal.

The denial was on the basis of Mr Lee’s refusal to use biometric fingerprint scanning technology implemented by his former employer, Superior Wood Pty Ltd, for time-keeping and ‘safety’ purposes.

In the original ruling, the Fair Work Commission found that the appellant’s dismissal was not unfair in that he refused to follow a lawful and reasonable workplace policy; specifically, his refusal to use the respondent’s biometric fingerprint scanners in accordance with the Site Attendance Policy (the ‘Policy’), which were introduced as a “safety” measure to record an employee being on site.

Mr Lee says in his appeal that he owns the biometric data collected and stored by the scanners, and as it is sensitive personal information, it cannot be obtained by the employer, without his consent.

The case stems from his former employer, Superior Wood after it announced that “all employees must use the biometric scanners to record attendance on site”.

Mr Lee argues in his appeal that, in considering his previous case, the Fair Work Commissioner believed the use of the biometric scanner improves safety and that the Commissioner’s perception was in fact incorrect.

He highlighted that a paper sign in the book was still used by the employer during a fire alarm site evacuation to check off those employees on site.

The old system was used in preference to the already operational scanner system.

In reality, Mr Lee argued, that even the employer did not consider that the new scanner system improved site safety. Further, the scanner system could not be used to determine a workers location. All it does is display scan in and scan off times, which are the same as the sign in and sign off times under the old paper system.

The case is the first to consider whether an employer can dismiss workers for refusing to provide biometric information.

The Fair Work Commission Full Bench granted permission to appeal, as it was satisfied that the matter raises “important, novel and emerging issues,” which the full bench has not previously considered.

AMSJ is awaiting the outcome of this important case which may have implications for the collection and use of employee biometric information nationally. The recent significant privacy breaches with job applications portal organisations such as PageUp has highlighted the vulnerability of systems. Even more important are privacy principles when biometric information is gathered and retained in an IT-based system.