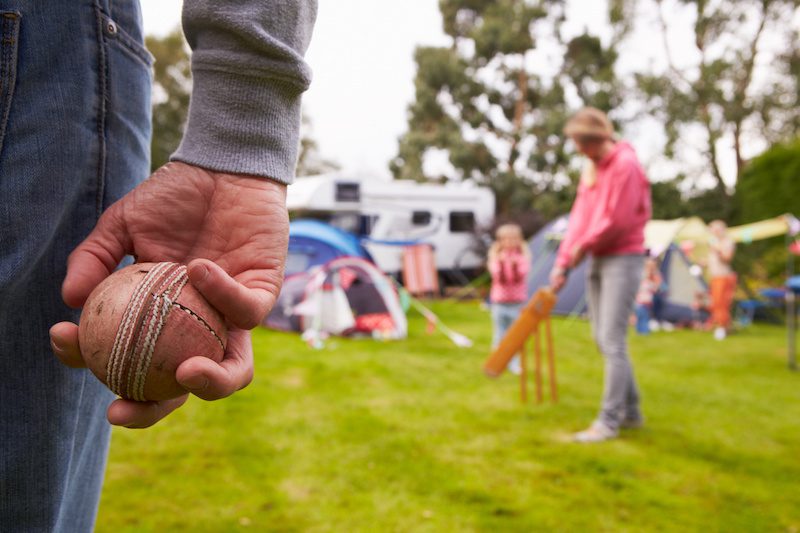 A FIFO worker who was injured in a cricket match between shifts on a FIFO site has had a Return to WorkSA appeal (See Note 1) squashed after ReturntoWork SA sort to exclude his injury from workers’ compensation on a matter of law.

During the appeal, the appeal tribunal heard that Benjamin Backhouse (employed by Byrnecut at the Prominent Hill Site) was injured whilst he was playing cricket at the site. Last year he was granted the right to claim compensation because he was playing cricket to “stay awake” in order to reset his body clock as he transitioned from night to day shift did not breach work fatigue rules.

At the appeal trial, it was held that his activity formed part of his employment such that the injury was a work injury within the meaning of the Return to Work Act 2014.

In the finding, the Tribunal found that the worker’s employer had, through its fitness for work policy,  encouraged the worker to be active and it found that playing cricket assisted the worker to sleep during the transition from night shift to day shift.

On appeal, ReturntoWorkSA contended that these conclusions were not open – It was found that the appeal raises no question of law

The appeal was dismissed under the provisions of  – S 7 Return to Work Act 2014.

Details of the case

When injured on 3 February 2016, Mr Backhouse was employed as a Paste Crew Member. He worked on a ‘fly in fly out’  FIFO basis as do most workers who work at the Prominent Hill site.

In the original case the Deputy President made the following findings of fact which were not disputed by ReturntoWorkSA :

The worker in his statement explained why it was he was playing cricket.

Prior to my injury, on the day of shift change, I would stay at the bar until closing, say 9:30 am/10.00 am and then play some basketball, cricket or football between approximately 10.00 am and 2.00 pm. I would then take a nap in my room before dinner. I generally go to dinner at around 5 pm. After dinner I would go to sleep ready for the next day.

As to why he tried to stay awake during the changeover in shifts he said:

Ideally, I need to stay awake for the whole day after the changeover from the night shift so that I can reset my body clock to sleeping at night and working in the day.

ReturntoWorkSA’s counsel for the appeal submitted that the previous judgement of the case contained three errors of law. The first was said to be the characterisation made by the Deputy President of the duty owed by Byrnecut to Mr Backhouse as a result of the Fitness for Work Policy.

The second error was described as the incorrect application of the decision in Fridd.

The third error asserted was a lack of evidence to suggest that playing cricket assisted Mr Backhouse to sleep during the transition from night shift to day shift.

“The fitness and health policy expressly required workers to obtain adequate sleep and to ‘prevent fatigue at critical times, such as returning to the site of shift change’.

“Byrnecut identified a risk of injury due to fatigue associated with shift change and advised its workers to mitigate that risk.

“Mr Backhouse devised a means to do so.”

The appeal tribunal found there had been no error of law in the original decision to allow compensation and dismissed the appeal.

This case raises a range of issues for FIFO sites and fitness for work policies. The case has highlighted legal implications when transitioning site workers through shift arrangements and whether the activities conducted should form part of a structured program.

The full case transcript can be found here

Note. 1 This story has been corrected to reflect that the entity objecting to the claim was not SafeworkSA. All compensation claims in South Australia are managed by ReturnToWork SA, which is a separate government entity to SafeWork SA.