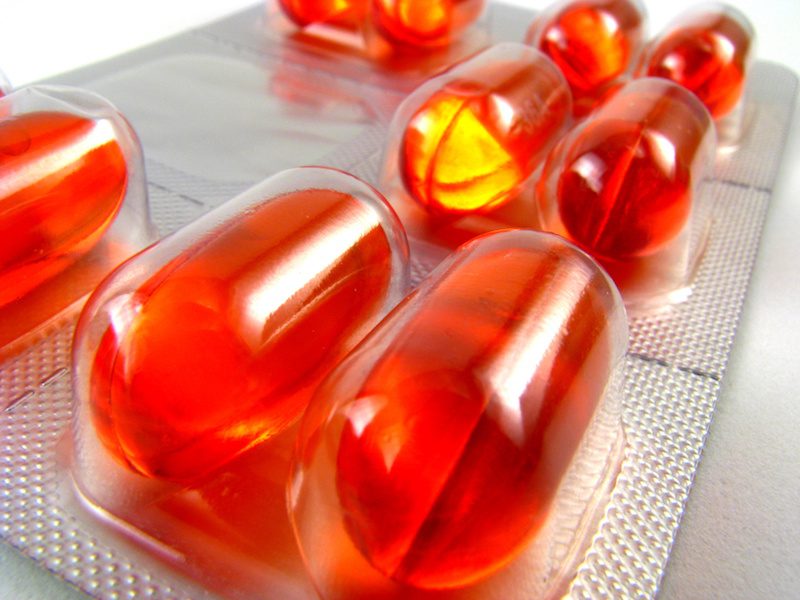 A recent decision by the Fair Work Commission to not reinstate a worker after he was sacked for taking Nurofen Plus on the job has shone a light on the need for employee compliance with direction, effective and concise drug and alcohol policies and reasonableness when it comes to over the counter medications

In the case of Guorgi vs Transdev, Transdev alleged that Mr Guorgi, a Compliance Co-ordinator, failed to notify Transdev that he was taking Nurofen Plus, failed to report the use by not providing a medication declaration form to his Manager and failed to comply with the Drug and Alcohol Testing Procedure in relation to a saliva test.

Additionally, Transdev considered that Mr Guorgi failed to appreciate the seriousness of these allegations or to acknowledge any error was of particular concern given his role of Compliance Coordinator.

Mr Guorgi’s case to the Fair Work Commission was that he did not breach the Drug & Alcohol Policy and that as a result, his dismissal was unfair. He said he was dismissed from his employment for an allegation of serious misconduct for not filling in a form to advise he was taking Nurofen Plus for his pain.

He considered that working in an office with deskbound duties introduced no risk in the taking of the Nurofen Plus. He also considered that it was unnecessary to provide a medication declaration form in these circumstances. He was not a risk being on the same medication at the time he was cleared for employment back in 2014.

Mr Guorgi alleged to the Fair Work Commission significant procedural deficiencies in the process leading to termination which include serious bullying of him and that, despite advising (prior to his dismissal) that he felt unwell, this was never a concern to any person throughout the process right through to dismissal.

What did the Fair Work Commissioner find?

The Commissioner concluded that there was a valid reason for Mr Guorgi’s dismissal but initially awarded him $17,795 in compensation on the basis that the dismissal was harsh, unjust and unreasonable for a number of reasons, including:

His view was, he suggests, reinforced by the fact he was not stood down after the first test. Mr Guorgi asserts further that Transdev already knew he was taking the medicines because of his screening in 2014.”

“Transdev’s position was that the breach was one of policy and unrelated to the physical effects of the drug. The breach was treated as serious, and warranting dismissal, because of the importance of the Drug & Alcohol Policy in ensuring a safe workplace and customer safety, because of Mr Guorgi’s responsibilities for administering it, and his lack of insight into the Drug & Alcohol Policy and its importance to his own conduct.

The relevant facts from Transdev’s perspective concerned a three-fold failure by Mr Guorgi: to make the disclosure; to provide the declaration, and allegedly to properly self-administer the test; coupled with a loss in confidence he could do his job.”

Having found that the first two allegations are substantiated, combined with Mr Guorgi’s lack of insight and contrition, the Commissioner considered that there was a valid reason for the dismissal.

An appeal of the decision

Mr Guorgi decided to appeal the FWC decision fundamentally because he wanted to be reinstated to his former role. His primary argument submitted to the appeal of the Full Bench of the FWC was that the Commissioner made an error in finding that the Drug & Alcohol Policy applied to him.

The Full Bench found that Trandev’s Drug & Alcohol Policy ‘imposed an obligation on its employees to notify Transdev if they intended on taking non-prescription medication and to submit the Medical Declaration Form whether or not the medication impaired the employee’s ability to safely perform their role’.

In Mr Guorgi case, he did not comply with either of these requirements and commission considered that the initial decision was just.

Additionally, the Full Bench supported the reason for the initial decision to pay compensation and not reinstate him to his former role.

The basis was Mr Guorgi role was a ‘safety critical role’ as a Compliance Officer and that Transdev was not confident that he would correctly administer the Drug & Alcohol Policy given his demonstrated attitude toward the Policy.

Implications of the case for employers and employees

It is clear from this case that non-compliance with a lawful policy such as Drug & Alcohol can be a valid reason for a dismissal irrespective if there are circumstances that support reinstatement.

The obligation of employees to follow a lawful direction by employers is demonstrated in this case. Transdev sought Mr Guorgi to comply with it’ Drug and Alcohol policy which included providing information about OTC drugs. He failed to provide that information in the prescribed form and subsequently was dismissed.

The case was increasingly complicated by the evidence provided by Transdev and Mr Guorgi that was largely based around a number of unsubstantiated allegations from both parties (See Case Notes).

Drug and Alcohol policies used in the workplace should be clear and demonstrate how the policy is to be adopted and what the expectations of employees are in respect of the policy. Any ambiguity from existing policies should be removed.

The consistent application of Drug & Alcohol policies in a workplace should be considered essential to the integrity of that system.

Further reading is available in the documents below.

Does an employer have a right to your biometric information? | Fair Work Commission to examine case