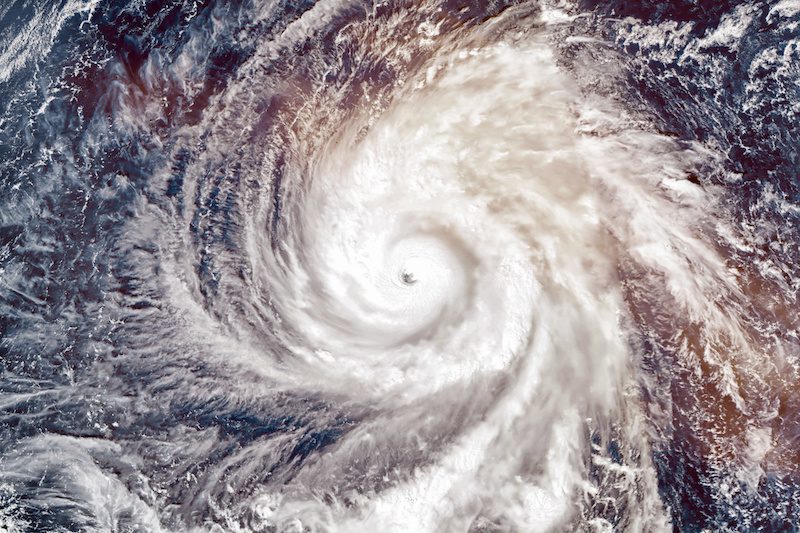 The BOM have reported that Tropical Cyclone Veronica has been downgraded to a Category 2, with sustained winds near the centre of 95 kilometres per hour with wind gusts to 130 kilometres per hour. A Red Alert has remained current for the Port Hedland and Mardie, including Whim Creek, Point Samson, Wickham, Roebourne, Karratha, Dampier. BHP and Rio Tinto sites have remained in red alert mode pending further notice

Tropical cyclone Veronica is currently within 30 kilometres of 20.5 degrees South 117.2 degrees East, estimated to be 50 kilometres east northeast of Karratha and 145 kilometres west of Port Hedland and tracking west at 8 km/h.

Gales with gusts to 100 kilometres per hour are occurring between Roebourne and west of Port Hedland and are forecast to extend west to Karratha early this afternoon and possibly further west to Mardie and adjacent inland areas including Pannawonica later today. Gales may extend to Barrow Island tonight if the system remains at cyclone intensity longer than expected or if gales persist on the southern quadrants as it weakens to a tropical low early Tuesday morning.

Tides along the Pilbara coast east of Roebourne will rise above the normal high tide mark early this afternoon with some flooding of low-lying coastal areas.