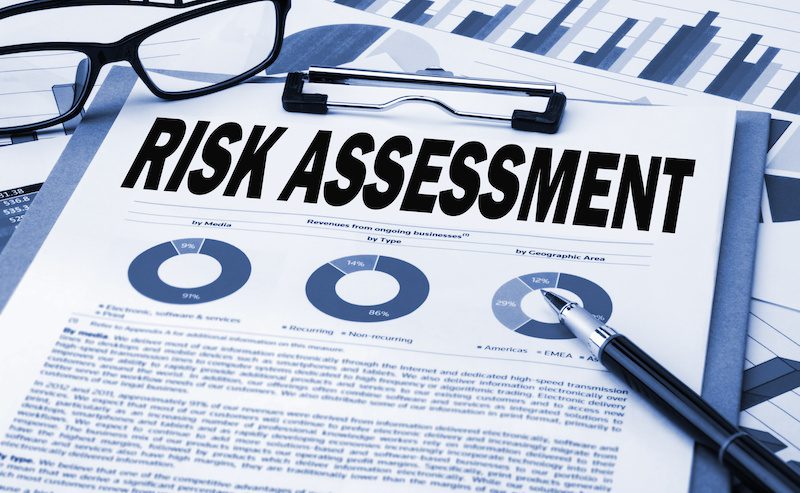 A Coronial inquiry into the death of mine electrician has heard this morning that an Anglo American risk assessment conducted prior to the death of Paul McGuire at the Grasstree mine did not identify asphyxiation by an irrespirable atmosphere as a significant risk.

The Coroner’s Court in Mackay heard from mine former ventilation officer Shannon Coppard that the risk assessment completed on a sealing activity did not identify the possibility of a mine worker opening a hatch and being overcome by an irrespirable atmosphere. Mr Coppard said that “because of controls in place, it was considered a minor risk”

Counsel for the wife of Paul McGuire, De Waard asked: “Can you identify why the hatch door did not contain signposting or warning signs?” Mr Coppard replied ” NO”

De Waard said “Is that an easy thing to do if it was identified as a hazard?

Coppard told the inquiry he had a conversation with Paul McGuire in March before his death about some documents and knew clearly the subject of the conversation in detail but failed to tell the coroner the goaf levels, when it was his job to know.

The inquiry has also heard that Anglo American Electrical Engineer Scott Adams was previously sent to disable and remove the sensor that Paul McGuire was sent to calibrate before he was killed after opening a hatch containing an irrespirable atmosphere.

Adams reportedly told management “after he came back that he couldn’t get to it” but later Paul McGuire was sent to calibrate the sensor.

Coroner David O’Connell asked ….”why it wasn’t removed off the list?”

Mr Coppard has left the mining industry since the event.