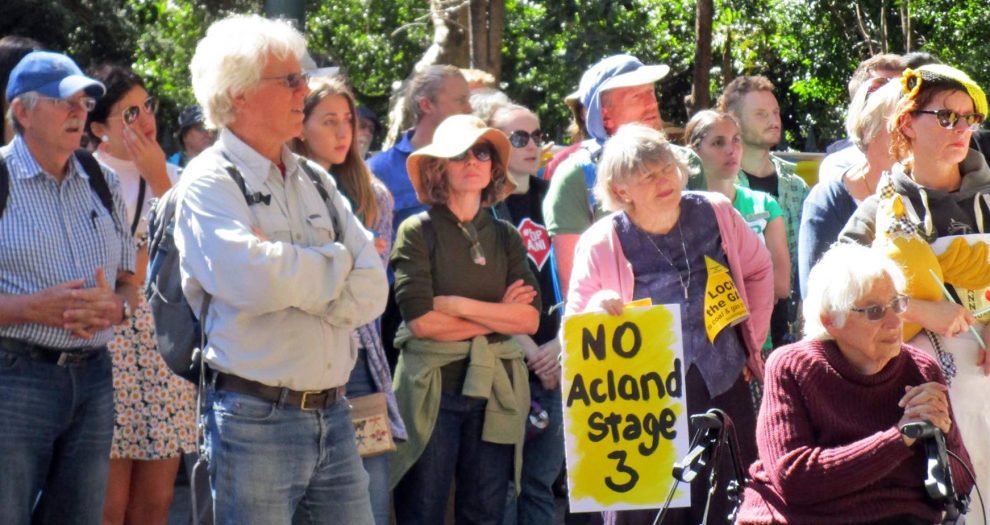 Anti-resources protestors failed to use the judicial system to indefinitely postpone an $896 million coal project in Queensland’s Darling Downs region.

OCAA had spent the past 13 years launching multiple legal challenges that took a heavy toll on employees. At least 14 per cent of the existing workforce of 150 were retrenched. The remaining 150+ employees worked nine days a fortnight and received a pay cut ranging between 10 and 30 per cent.

Another 100 layoffs at the mine site were announced back in September 2019. Some of the most noteworthy departures included CEO Shane Stephan and more recently CFO Matthew Busch. They were replaced by former Yancoal Australia CEO Reinhold Schmidt and acting CFO Rob Bishop respectively. The mine finally suspended operations in November 2021.

The proponent and its remaining workers are relieved to hear the latest court decision in their favour.

“This is an excellent result for New Hope Group, our employees, their families and our supporters in the Darling Downs community,” New Acland Mine general manager Dave O’Dwyer said in a public statement.

The company will now work with State Government departments to progress further approval applications as soon as possible.

“There are still a number of steps required to obtain final project approval for stage three,” O’Dwyer said. “[This] would enable a restart of operations and employment opportunities for hundreds of local workers at the New Acland Mine, as well economic opportunities for the region more broadly.”

Federal Minister for Resources and Water Keith Pitt accused the State Government of trying to “frustrate and close-down the mine” instead of promptly approving the expansion.

“The mine’s closure last month and the loss of nearly 300 Queensland jobs lies directly at the feet of the Labor state government, after it withheld relevant approvals in the hope the mine would fail in the court,” he said in a public statement.

“The Palaszczuk Labor government has overseen seven years of delay and dithering, appeasing green activists but killing local jobs which are overwhelmingly supported by the community.”

Pitt urged Premier Annastacia Palaszczuk to approve the expansion without haste. However, the State Government gave no timeframe for when this might happen.

“We have always said we will let the legal process finish before any decision was made,” State Resources Minister Scott Stewart said in a public statement.

“As a government, we will now thoroughly consider the recommendation from the Land Court of Queensland.”

“The onus is now firmly on the Queensland Government to be true to its word and grant the mining leases that will allow New Acland Stage 3 to move forward,” AMMA head of policy and public affairs Tom Reid said in a public statement.

“Now it must put those words into effect. The delays and uncertainty with this important Queensland mining project have gone on far too long.”

QRC calls on QLD Government to legislate New Acland’s approvals
Tyre handling fatality at Bengalla mine
New Acland Mine and Lifeline team up to take on mental health and wellbeing
New Acland mine calls for greater mental health awareness.