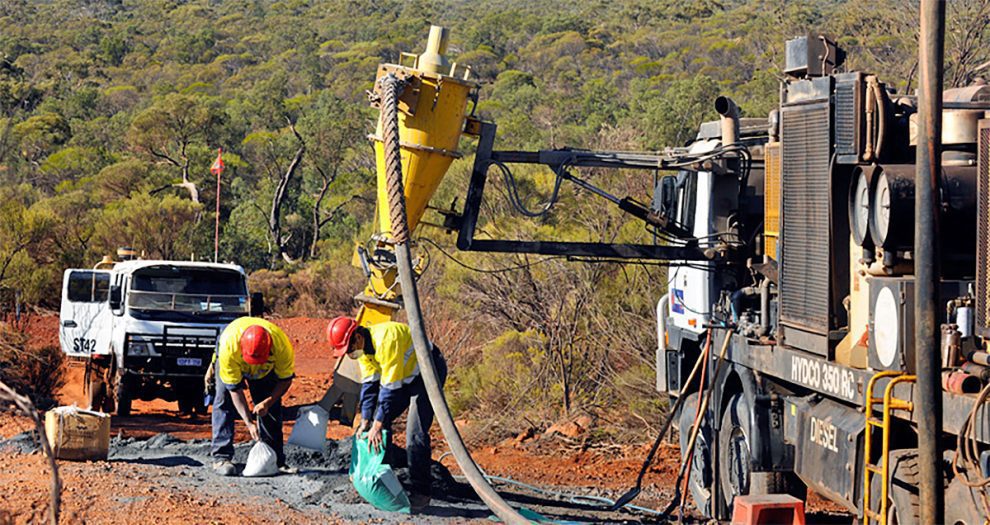 An exploration and water boring company will pay after a team member died from a serious injury more than two years ago.

Orbit Drilling recently pleaded guilty to failing to provide and maintain a safe working environment for one contractor who suffered a fatal blow to the head back in 2018.

The victim tried to use a 48-inch (122cm) stillson wrench to release a bound thread on a drill rig. His supervisor wanted to repurpose one of the drill rigs from RAB (percussion drilling) to Air Core (non-percussion drilling). The task was routinely performed every three to six months at the Malcolm campsite’s temporary workshop.

The contractor allegedly tried to break the thread multiple times without success. On the sixth attempt, the supervisor accidentally shifted the rotation lever out of neutral and into forward position. This allegedly caused the stillson wrench to swing around under hydraulic pressure and strike the contractor in the head, killing him 11 days later.

WorkSafe Western Australia declared the stillson wrench to be unsafe for hydraulically powered drill rigs, because it can break apart or swing around and strike someone when the rotation lever is engaged.

“Workers were not provided with appropriate industry tools such as Rapspan or Diaspan spanners, which are tools that are suitable to be used under hydraulic power,” WorkSafe WA commissioner Darren Kavanagh said in a public statement.

“No job hazard assessment or any similar document was developed before undertaking the task of changing the function of the drill. Orbit did not have a clear policy in place requiring employees and contractors to complete an assessment for this particular task. In addition, neither worker was wearing appropriate personal protective equipment such as a safety helmet or ear protection.”

Kavanagh acknowledged the employer took “several steps” to reduce the risk of a similar injury or death in future.

“Unfortunately too late for this man, his workmates, family and friends,” he said. “Our sincere condolences are with the wife of the victim of this tragic incident.”