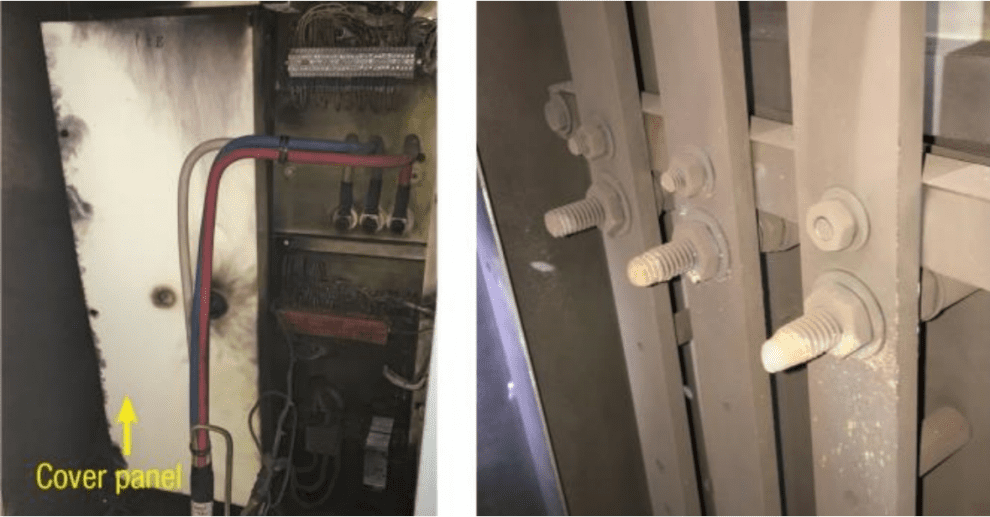 A worker received minor flash burns to his body after working on a low-voltage motor control centre, according to a Department of Mines and Petroleum significant incident report.

The June incident occurred while the electrician was performing wiring modifications to the 415 VAC MCC.

On removing the doors of the rear compartment to identify control cable core numbers, the electrician noticed that the busbar cover panel inside the compartment was not positioned correctly.

As the electrician touched the cover panel to check if it was secure, it moved and there was an arc flash and blast. He received minor flash burns to his right forearm and left hand.

According to the report, the worker was not wearing personal protective equipment that was adequate for the energy released in the arc flash.

“The subsequent investigation found that the cover panel had come in contact with fuse-holder bolts protruding from the energised busbars behind the cover panel,” the DMP report said. 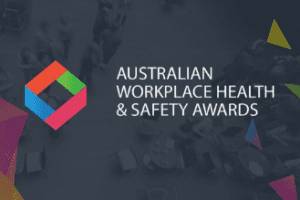