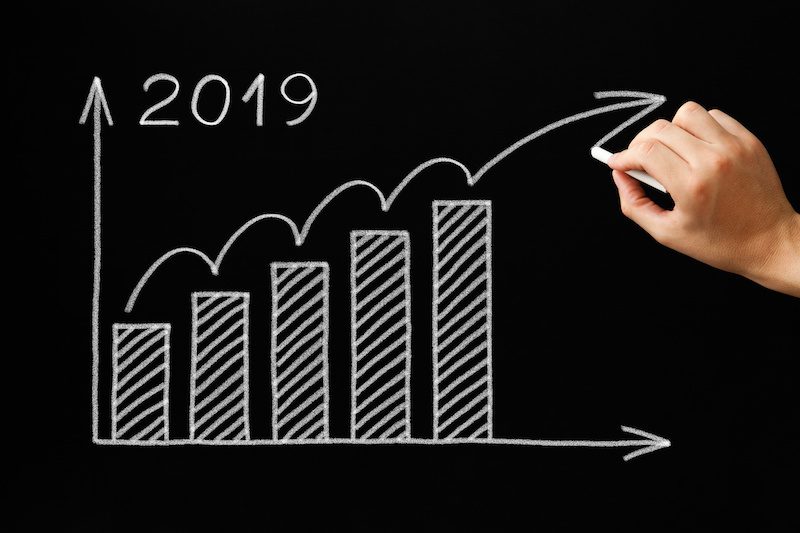 Australia’s mining monthly safety incident statistics are causing regulators across the Australian mining industry to take a hard look at mine safety practices over the forthcoming year.  With expected increases in new employee numbers across the industry, mining safety regulators are promising 2019 as a year of vigilance.

Safework Australia’s ‘Number of serious claims by industry, 2000–01 and 2011-12 to 2016–17 has also shown a marked increase in compensatable injuries across the mining industry in its’ latest report. The report shows that Australia’s mining monthly compensatable injuries increased by approximately 13% for the year 2016-2017 and were marginally higher than those results encountered in 2001 prior to the mining boom.

An incidence rate for claims on 9.3 per 1000 employees, still reflects the high number of compensatable injuries encountered by the industry.

Some pundits in the industry say that the reportable and recordable incidents are being hampered by mining monthly awards for safety that benefit supervisors and managers for ensuring good safety performance. It’s not uncommon for manager’s and supervisor’s to chase ambulances to the hospital in attempts to get mineworkers back to work to minimise chances of a lost-time injury.

Driving down Australia’s mining monthly safety statistics may be challenging for regulators in 2019 as the industry seeks to quickly upsize to support growing demand for Australia’s resources. While Australia remains at the worldwide forefront of mining safety and mining efficiency, there are no doubts challenges ahead.