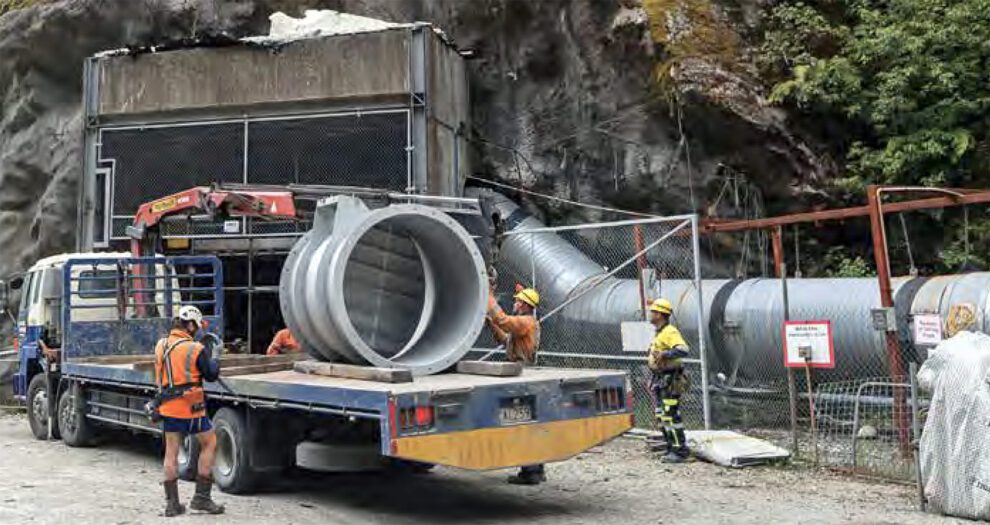 A federal agency gave up on removing remains of dozens of workers who died in an underground mining explosion.

The Pike River Recovery Agency was officially disbanded on 31 March 2022, and the New Zealand Department of Conservation (DOC) will take control of the abandoned Pike River Mine, 274km northwest of Christchurch.

“DOC will then be the custodians of the site, resulting in mine workers (seven) leaving the agency’s employment. Two remaining agency mining senior staff members will be working until 14 April to support DOC as they become even more familiar with the mine site and completing any other outstanding actions if they arise,” acting chief executive Michelle Wessing said in her last operational update.

“From now DOC will be the point of contact for the families on all matters relating to Pike River Mine as it takes over guardianship of the mine site from the agency, effective from … 1 April.”

The mine’s abandonment completely dashed hopes for loved ones who wanted to be reunited with the bodies of 29 deceased workers that were never recovered due to safety concerns. Only two survivors managed to escape since the 2010 blast.

The entire mine site and hill area has been safely rehabilitated, resource consents and mining permits surrendered, and mine abandonment application submitted to WorkSafe NZ.

No reserve has been set for the unconditional sale in Christchurch at 12pm (NZ time) on 11 April 2022.