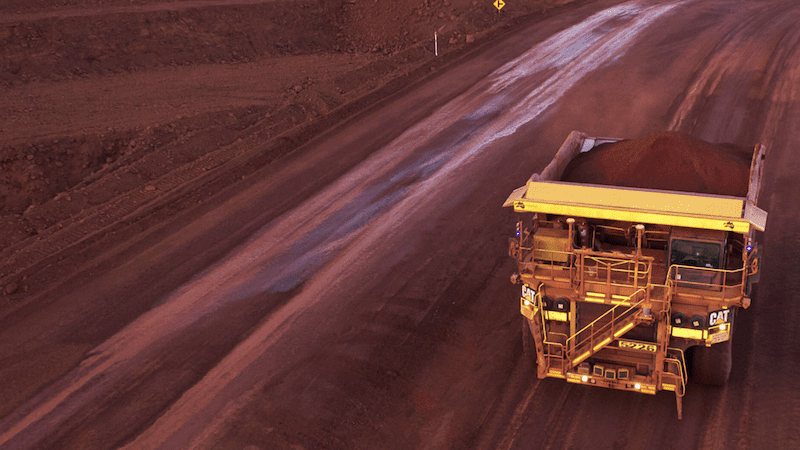 An autonomous truck incident at Fortescue Metals Group (FMG) Christmas Creek operation this week has shone a light on the safety vulnerabilities of wireless mesh networks for the management of data associated with autonomous vehicles supplying a wide variety of sensory inputs.

Fortescue Metals Group confirmed today that one of its Auto Haulage System (AHS) trucks reversed into another parked AHS truck at slow speed on Monday night.

According to reports in The West Australian, the back corner of the reversing truck smashed into the cab of the stationary truck. It is believed the incident may have occurred after a dropout in Wi-Fi coverage which facilitates the transfer of data from the truck to the communications centre.

Fortescue Metals said in a statement that no one was hurt or at risk of being injured in Monday’s incident.

“This was not the result of any failure of the autonomous system,” Fortescue Chief Executive Elizabeth Gaines said in the statement.

The media release confirmed that  “No manned vehicles or people were involved and its AHS trucks have safely travelled more than 24.7 million kilometres since 2012.”

FMG also confirmed that it is conducting a full investigation into the incident and will make details of the failure known to industry stakeholders and regulators.

Like all engineered systems, vulnerabilities and risks with systems are ever present and theoretically should be engineered out to remove those risks, however, many mesh network engineers have identified that failures can still occur in mesh networks for a variety of complex reasons. FMG says it’s investigating why the mesh network breakdown occurred.

For now, Fortescue will move on

FMG’s investigation will be one to watch by the industry. AMSJ suspects that as autonomous systems evolve at a rapid rate, incidents of this ilk will also continue to evolve in complexity.

When a driver traditionally reversed into another vehicle in the past, the investigation was typically quite concise with causative factors quite clear. There wasn’t a need to check the amount of data being transferred through an ever-evolving and ageing mesh network that may have an increasing nodal failure rate. There wasn’t a need to check the efficacy of a sensor network, the speed of the packets of data or the actions of a controller in a control room. The times are a changing!

Meanwhile, the Department of Mines, Industry Regulation and Safety confirmed the incident had been reported and that it would review the company’s internal investigation report to determine what further actions might be required.

The Department’s Director of Mines Safety, Andrew Chaplyn, said he understood that information relating to the incident had been shared with Fortescue staff at pre-start meetings this week.

“Fortescue is co-operating with the department’s inquiries,” he said.