At 9.26pm on April 25, 2006, the miners became entombed almost one kilometre beneath the surface after an earthquake triggered a massive rock fall. The disaster claimed the life of Larry Knight, whose body was discovered two days after the disaster.

When Larry’s body was found, the community was shaken and began to fear the worst for Todd and Brant. Rescue efforts were more like a body recovery operation.

Todd and Brant shared with us their harrowing story.

For six days, the duo survived on mine water and shared a muesli bar while rescue teams worked tirelessly, blasting rock in an effort to get closer to where the bodies might be.

These blasts almost killed the men, who were trapped in a telehandler basket. They would wait for the blasts to come, unaware of whether they would survive the next one.

When asked what prevented 800 tonnes of dirt and rock from killing the men, Todd answers promptly.

And a miracle it was. To keep spirits high, Todd and Brant were belting out Kenny Rogers’ The Gambler.

It was this underground karaoke, that let the world know they were still alive. Through the darkness, they heard a voice.

“It was the sweetest sound to our ears,” Todd said.

Above ground, the community celebrated.

But it was another eight days before the men would step out of the mine. The rescue team worked tirelessly to get the men out, in the meantime they set up a lifeline, sending food and water to the men through a pipe.

The men were communicating with rescue teams, and felt so close to rescue – yet, the hard rock was too difficult and unpredictable to attack without careful precision and planning.

Finally, after 14 days, the men clocked out and embraced their loved ones. Footage that was watched joyously around the country, and the world.
On being hailed as heroes by the nation, Brant said: “We are survivors. And our heroes are the guys that got us out. The guys who reunited us with our families – they’re the heroes.”

But while the men were finally on the surface, they both suffered post-traumatic stress disorder, putting a strain on their families.

Todd’s wife Carolyn said her husband walked out of the gold mine a different man.

“He was just so different.”

Todd said he thought he was coping the way he should have been, but he got a wake-up that saw him seek the help he desperately needed.

“I got a reality check when I came home, and I was met at the front door by Carolyn and the three kids with their bags packed. The person I became after being stuck underground, it was a monster.”

The Tasmanian gold mine shut in 2012 and is now a tourist attraction, where they can get a glimpse of what the men went through.

In May each year, people gather at Beaconsfield for a service marking the time since the rescue. 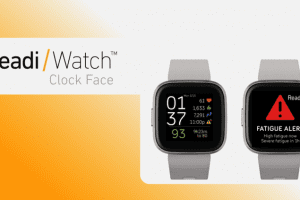 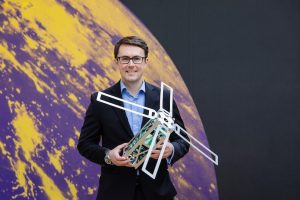 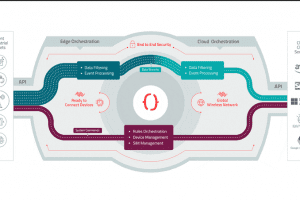