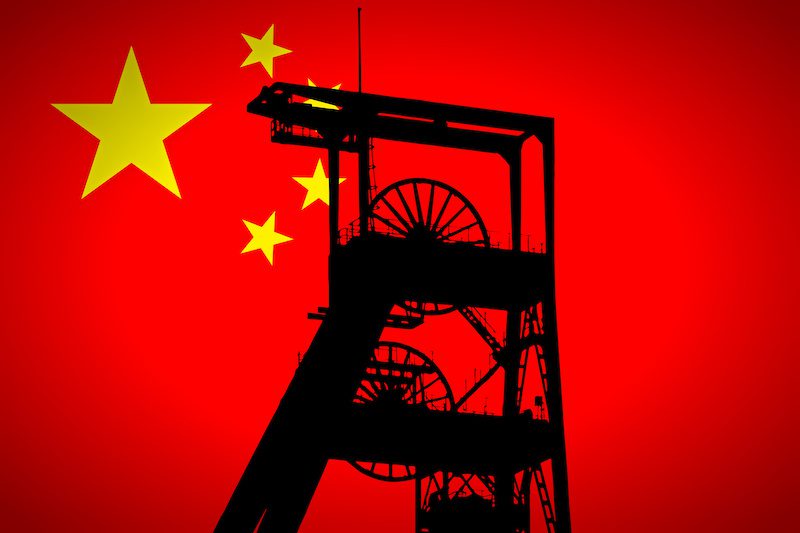 A belt fire has claimed the lives of 16 Chinese mineworkers at an underground coal mine in South West China.

One miner also remains critical following the incident according to the Chinese State media broadcaster, CCTV.

According to the report, the belt fire erupted in the early hours of the morning shift resulting in high levels of Carbon Monoxide in the mine.

The cause of the accident is still under investigation, said the Qijiang district government on social media platform Weibo.

The facility, Songzao Coal Mine, is owned by state energy firm Chongqing Energy and located just outside the city of Chongqing in South West China.

Mining accidents are common in China, where the industry has a poor safety record and regulations are often weakly enforced.

At least 14 miners were killed in a coal and gas blast last December at a mine in southwestern Guizhou province.

In December 2018, seven miners were killed in Chongqing after the connecting segment of a skip broke and fell down a shaft.

In October the same year, 21 miners died in eastern Shandong province after pressure inside a mine caused rocks to fracture and break, blocking the tunnel and trapping the workers. Only one miner was rescued alive. 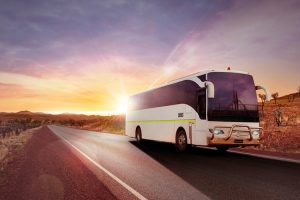 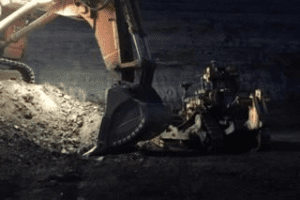 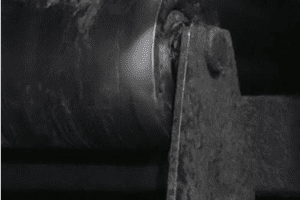 Why Queensland miners should consider the future of mine safety with their vote?

Achieving rehabilitation completion at Westside Mine