AMSJ » Fall of ground at Gwalia results in revised output 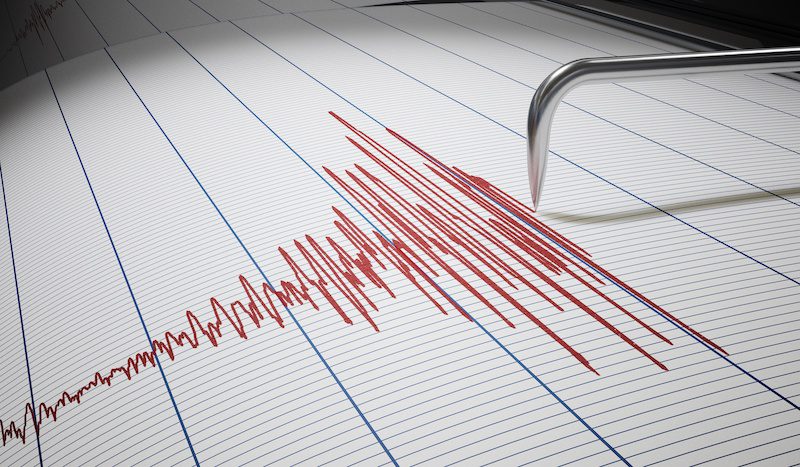 St Barbara Ltd (ASX: SBM) has advised that a recent fall of ground at the Company’s Gwalia mine at Leonora in Western Australia has temporarily interrupted production.

This will impact the Q1 September FY21 result, but the shortfall is anticipated to be recovered in Q2 December FY21.

It is estimated that approximately 8,000 ounces slated for production in Q1 FY21 will now be delivered as part of Q2 FY21 production. Full year production guidance for FY21 for Gwalia is maintained at between 175,000 to 190,000 ounces.

The fall of ground occurred at the Gwalia underground mine on 8 September 2020, after a large firing triggered a number of seismic events.

No personnel were underground at the time. The fall of ground was identified upon re-entry and had occurred in the Hoover Decline at approximately 1600 metres below the surface (mbs), and was estimated to contain approximately 11 cubic metres (~30 tonnes) of material.

The event was reported to the appropriate authorities and all work at depth was suspended pending assessment of the seismic information.

The geotechnical risk is well understood and closely monitored. Investigation and rectification work took longer than initially anticipated, as although the longest dimension of the fall of ground was 3 metres, ultimately a total of 30 metres lateral rehabilitation was required. The decline has reopened and mining activity has resumed below this level.

The Gwalia mine is the cornerstone of St Barbara’s Leonora operations with 2.1 million ounces of gold in reserves at a grade of 6.4 grams per tonne. After two years of redevelopment, the first gold pour from the current operations occurred in October 2008 and a year later, the first 100,000-ounce milestone was reached. The main decline, called the Hoover Decline, has been extended to 1,600m below the surface in 2016 to allow production from a range of ore sources. To date, the geotechnical environment has been well within design parameters. The processing plant is a conventional CIP circuit and has a nominal capacity of 1.2 million tonnes per year of hard rock and up to 1.8 million tonnes per year when softer material is blended.  Other surface infrastructure includes a gas-fired power station, a paste fill plant, and a refrigeration plant to cool the underground environment.  Central to the mine ventilation system is a 5.5-metre ventilation shaft, which at 800 metres long is the largest raise bored shaft ever drilled in Australia.