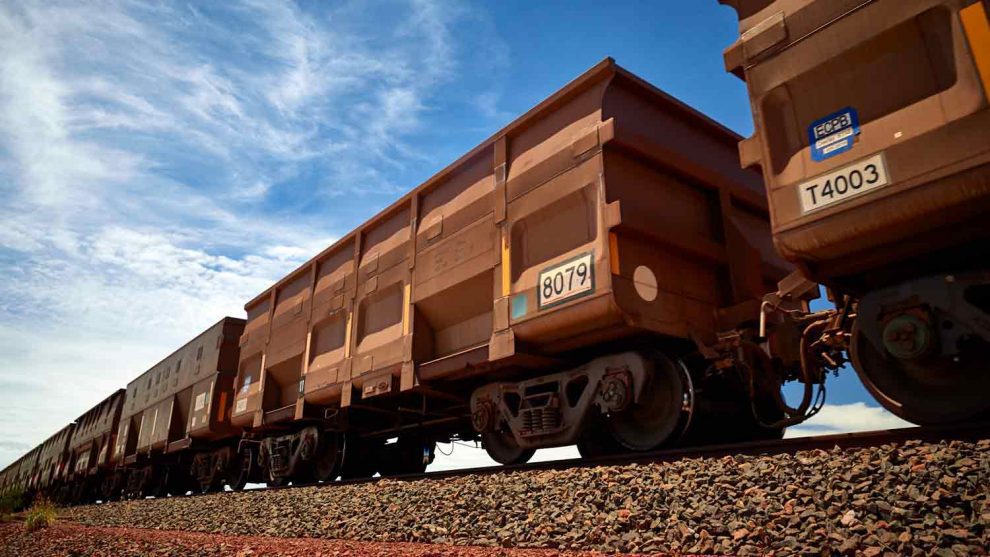 BHP is investigating an ore train incident that occurred on Saturday at Port Hedland.

According to reports, during the ore train incident, a dumper railcar was damaged in the incident which involved four carriages. No personnel were injured.

A spokeswoman for BHP told the West Australian that “the car dumper was damaged in the incident but the company expected it to be operational again in the coming days.”

BHP said it would continue to meet its contractual obligations to customers with no impact to production expected.

Car dumping involves the mechanical rotation of ore carriages to unload their payload.