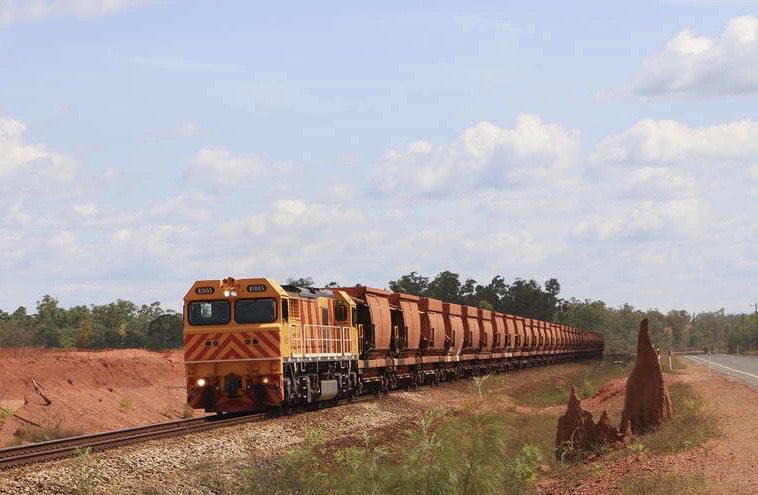 An ore train collision at Rio Tinto’s Weipa operation is under investigation.

The ATSB said it is investigating a collision between an empty ore train and rail wagons at Andoom, on the Rio Tinto rail system near Weipa. The incident reportedly occurred on the 22 September 2019.

The ATSB said that “At 0930, an empty ore train collided with rail wagons that were being loaded with bauxite at the Andoom mine, approximately 20 km north of Weipa.”

“As part of the investigation, the ATSB will review locomotive data logger information and interview the train driver and other rail operations personnel”

Rio Tinto recently highlighted improved AIFR of 0.41 in H1 2019 together with a range of new safety initiatives including the rollout of new safety maturity model. It confirmed that it has a continued focus on mental health and wellbeing through the application of a standardised framework across the Group.

It also said recently it has focussed on major hazard risk management work assessed tailings & water storage risks and a reduction in process safety incidents from 2018.