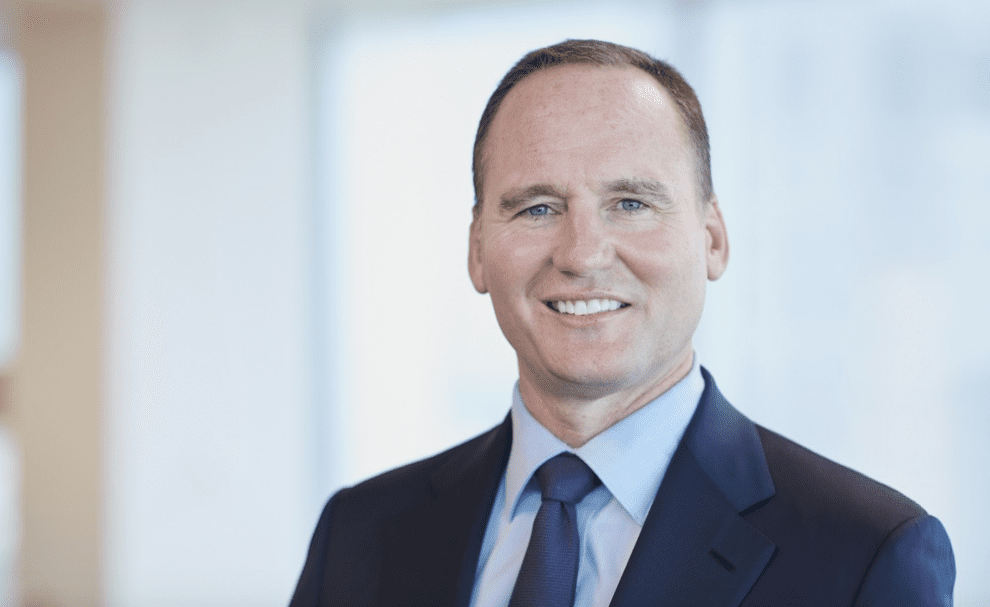 The Chairman and CEO of BHP have reiterated their commitment to mine safety in their latest speeches to BHP’s AGM in London this week.

Chairman Ken Mackenzie told the shareholder’s meeting on the 17th October that “the safety of our people remains our first priority. Tragically, in December, our colleague Allan Houston died in an incident at BMA’s Saraji Mine in Queensland”

While offering condolences to Alan’s family friends and colleagues he told the meeting that BHP had not been able to determine a ‘definitive cause’ for the accident and that the investigation had identified a range of improvement opportunities in BHPs operations.

Mackenzie highlighted that during the last financial year, the Total Recordable Injury Frequency rose slightly to 4.7 per million hours worked.

But he said that the organisation had reduced the rate of events with the potential to cause a fatality by 18%, which he believed was a critical indicator of future safety performance.

Chief Executive Officer Andrew Mackenzie expanded on comments by the BHP Chairman saying “the health, wellbeing, and safety of our people and the world, is, and always will be, our first priority”

But like the Chairman’s message, CEO Mackenzie also acknowledged the death of Alan Houston and told the meeting that (Alan’s Death) is a “stark reminder of why safety will, and must, remain at the forefront of what we do and why we have shared the improvements identified in the fatality investigation widely both internally and externally”

He said that in the 2019 financial year BHP made strong progress against the organisation’s four safety priorities.

He told the meeting that firstly BHP launched the contractor management framework that would aim to give all contractors the same access to safety tools and processes as our employees.

Secondly, Mackenzie said that BHP leaders spent more time in the field coaching as part of the Field Leadership program which aims to institutionalises these (safety) practices.

Thirdly BHP launched a new software solution tailored to requirements by our Technology team. He said it was a common platform to gather and analyse safety data across the company, accessible and user-friendly to employees and contractors. He told the meeting this system builds on our leadership position in enterprise-wide systems.

Finally, he said, “we did more work to create a culture of chronic unease. This delivers a heightened safety awareness which urges us all to question assumptions around safety and make sure all issues are addressed quickly”

We did more work to create a culture of chronic unease.

In respect of Tailing management he told the meeting that in June,the organisation established a Tailings Taskforce to include actions to reduce the consequences and likelihood of dam failure.

He said that BHP has removed significant numbers of people who worked in closest proximity to dams and that the organisation has built new standalone structures or buttressed existing structures, and conducted more rigorous drills, to protect those whose duties require them to remain in the general vicinity.

He said that the group has applied technology to eliminate
tailings altogether.