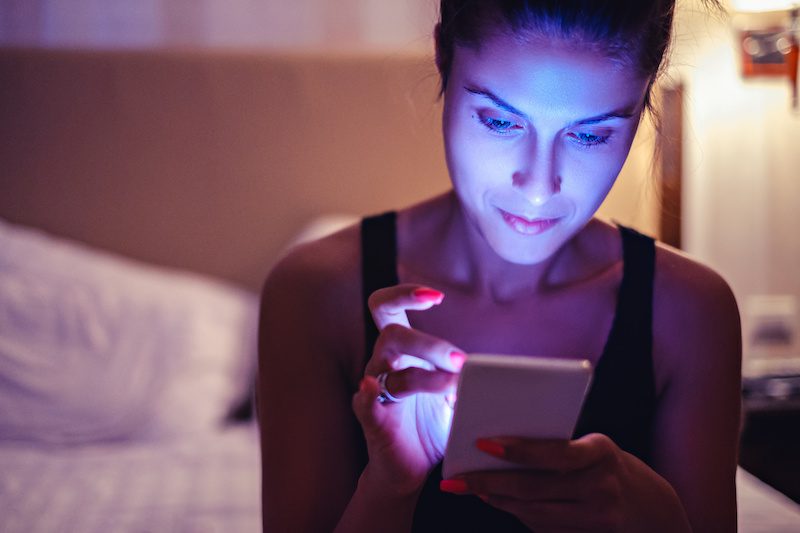 In recent times workers, particularly those that are desk-bound,  have become increasingly attentive to the influence and effects of blue light pollution and eye safety. Evidence points to a range of effects of blue light on the body. This evidence shows that short-wave blue light with a wavelength from 415 nm to 455 nm has been closely related to eye damage in the visible spectrum.

There are some concerns among researchers of the effects of blue light on shift workers who, on the conclusion of shifts, follow up on messages, read news browse the internet for several hours prior to rest. The impact of blue light exposure is believed to increase worker fatigue among many other eye health effects.

While sunlight is the principal source of blue light, the concern lies in the broad range of sources that we may be exposed to indoors. These sources include display monitors, smartphones, fluorescent lights, LED lights, and flat-screen televisions.

Of primary concern is the strength/intensity of the light and its’ proximity to our eyes and faces. It is these two concerns that a range of ophthalmologists and eye health professionals have. The absence of a significant body of research (given that it has only been a few years) since we started exposing ourselves to blue light is where the concerns lie.

What are the effects of blue light exposure?

High energy blue light may pass through the cornea and lens into the retina causing a range of ailments like dry eyes, cataracts, age-related macular degeneration, excessive brain stimulation, inhibition of the secretion of melatonin and enhancing the production of adrenocortical hormones which damage the hormonal balance and directly affect the quality of sleep. Of acute concern is the issues that present as eye strain when workers look at screens and phones that emit significant amounts of blue light. Unfocused visual “noise” reduces contrast and can contribute to digital eye strain.

The effect of blue light on the eyes of workers may potentially become an increased issue for health and safety practitioners. So what can organisations do to contribute to safety around blue light exposure?

Zhou 2018 (et al) highlighted that Numerous studies have shown that blue light can regulate the body clock and promote alertness, memory and cognition. The main mechanism is that blue light stimulates the secretion of melatonin in the pineal gland which can increase or decrease cortisol expression depending on the time of day and regulate human circadian rhythm.

Zhou added “If blue light is excessive, especially at night when melatonin production peaks, it can not only damage the retina through the ocular surface, but can also stimulate the brain, inhibit melatonin secretion, and increase corticosteroid production, thereby destroying hormonal secretion and directly affecting sleep quality. As recently as ten years ago, some scholars suggested that a variety of sleep disorders appear to be closely related to visual impairment, suggesting that sleep quality is related to eye diseases.”

“Sleep disorders cause an increase in corticosteroid production, which can reduce parasympathetic nerve excitability and reduce tear secretion, thus causing the occurrence of dry eyes. At the same time, blue light-induced sleep disorders cause a reduction in eye closing time, and after a longer period of time, open eyes will cause an increase in tear evaporation thus leading to dry eye symptoms. In addition, some studies have shown that lack of sleep can reduce the body’s androgen levels. There have been a large number of studies that have shown that the lack of androgens can lead to the dysfunction of the eyelid’s gland function, thus reducing the lacrimal lipid layer’s secretions and leading to the occurrence of excessive evaporation of dry eyes.”

What can you do?

Most phones and software have now a range of ‘night modes’ that can lessen the effects of blue light but it may also be worth noting that some do not. If you are working shift it might just be worthwhile to audit equipment in control centres or in vehicles that may emit blue light.

Apple recently announced the ‘Night Shift’ mode which has a substantial impact in reducing exposure via the phone.

You might also like to install blue light filters for your devices: Eyesafe (Health-E), iLLumiShield, RetinaShield (Tech Armor), Retina Armor (Tektide), Frabicon and Cyxus are all options to explore.

Your optometrist may also help. Recent developments in lens technology include anti-reflective coatings which reduce glare and some also block sources of blue light.

An optician or specialist occupational optician may also have some suggestions for blue light control in the workplace. 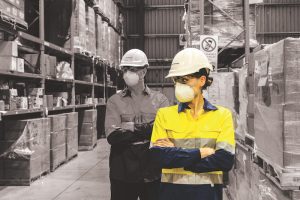 All safety workwear isn’t the same 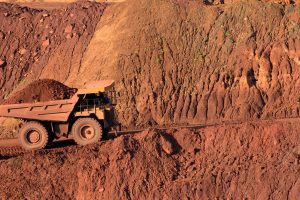 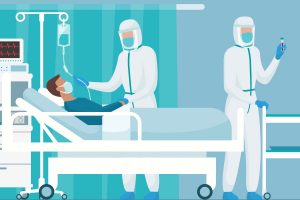