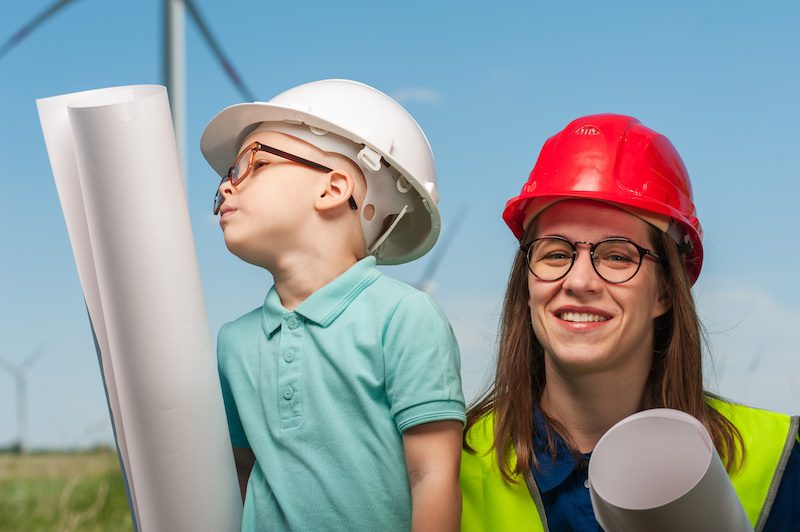 The ‘local crib relief’ program at the BHP Mitsubishi Alliance (BMA) Saraji coal mine in Dysart, Queensland is a great illustration of how thinking inclusively can deliver for a workplace, business and the local community. The program has resulted in shift flexibility to cater to locals in the community.

By engaging closely with a prominent community group, we were able to unlock the local talent pool and create a more diverse and flexible workforce. This has led to sizeable cost savings and efficiency gains, and provided a welcome boost to the local economy.

BHP says ‘It is a happier and safer place to work now too.’

The program relates to the fleet of trucks at Saraji that run continuously to remove the soil and rock (called the overburden) above the metallurgical coal. This requires a team of relief truck drivers to ‘hot-seat’ while drivers have scheduled meal breaks – this is called ‘crib relief’; a ‘crib’ being a meal break.

Traditionally, relief drivers were brought in from outside the local area and worked a full shift. We were asked to find a better solution that was locally focused.

The change came about through an idea that was as simple as it was effective. It involved reducing the shift length and better aligning shifts with school hours. Early on, we began consultation with the local Women in Mining forum and this proved a hugely important driver behind the program’s eventual success.

This engagement helped in spreading the intent of the program and in structuring it to fit around what the community wanted, so it could be successful and sustainable. It also raised considerable awareness – so much so that when the program was launched, we were inundated with over 120 applications.

There is now greater participation in local sporting clubs, schools and community groups, and those extra local wages are helping local businesses

The benefits have been many. The program has created 50 local roles when previously we would have brought in personnel from outside the area. What this has done is direct $4 million in wages directly into the local community as well as delivering $4 million in cost savings for BMA through structuring these roles around ‘crib relief’ times.

It has also helped the pre-strip team deliver over 23 per cent female workforce participation as well as providing additional flexible work options for our workforce.

The impact on the local community has been equally positive. The program brought 20 families back into the area into housing previously left vacant, with another 20 or so families now on a waiting list to join them. There is now greater participation in local sporting clubs, schools and community groups, and those extra local wages are helping local businesses.

We have witnessed a noticeable improvement in workforce culture and morale arising out of employees sharing skills and knowledge with members of the community, often family and friends, who are new to the industry. This has lifted our hazard reporting and provided opportunities for operators to develop new skills such as taking on formal training roles and responsibilities.

BHP said that ‘Such has been the success of the ‘local crib relief’ program at Saraji, we are now looking at taking the learnings and applying them to other parts of our business’

The program has been a great best practice example of community engagement to achieve a positive outcome.