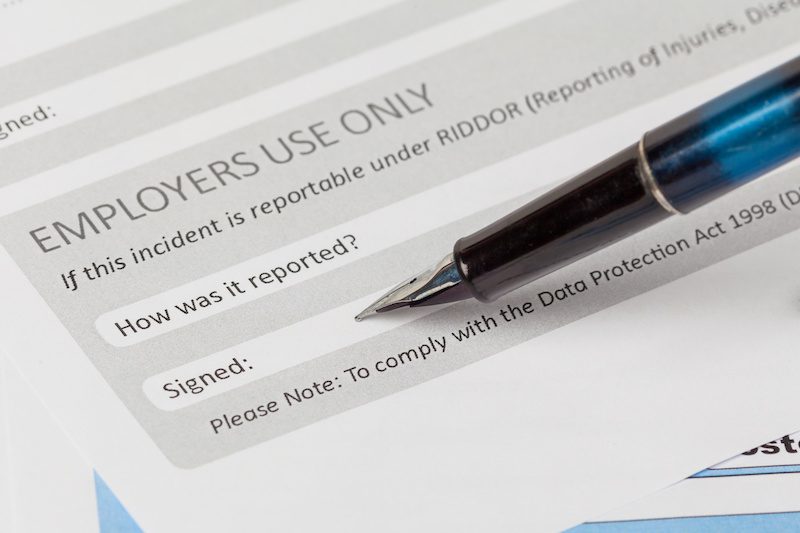 The Western Australian mining industry has recorded 171 reportable mining safety incidents over a period of 25 days in March highlighting the need for vigilance across the industry in safe mining practices. The incidents were reported to the DMIRS as part of statutory reporting procedures for the Western Australian mining industry. While many of the incidents did not result in serious medical treatment, a number of injuries have been reported including the incidents below:

A driller’s offsider had his fingers caught between the wireline and roller at an underground mine. The wireline had come off the roller and the offside was attempting to correct it when the driller pulled on the wireline catching the offsider’s fingers in the process. The offsider was flown to the regional hospital by the Royal Flying Doctor Service due to multiple lacerations and partial amputation of his little finger.

A worker performing hose management for a tractor at a processing plant slipped from the apron to the ground when the tractor was reversing. The front wheel of the tractor ran over the worker’s foot. The worker was treated on site and transported to the hospital for further treatment.

Fires were also a common occurrence at Western Australian mines. 49 fires were recorded by the DMIRS over a 25 day period in March. Equipment related fires were a predominant issue across mines with one excavator destroyed by fire over the period. We note that a number of equipment fires have continued from leaky/faulty hydraulic hoses that sprayed oil onto hot equipment exhaust components or hot engines.

A dozer operator noticed flames forming from the exhaust stack at an open pit. The operator shut down the dozer and manually activated the aqueous film-forming foam (AFFF) fire suppression system which put out the fire. The operator called and emergency and the emergency response team (ERT) attended. An inspection found a turbo failure.

An excavator lost power and smoke was noticed coming from the engine bay. The operator left the machine. A fitter and serviceman working in the area were alerted by another vehicle and tried to put out the fire using two dry chemical powder (DCP) extinguishers. They retreated when the fire became too intense. An emergency was raised and the pit was evacuated and coned off. The emergency response team (ERT) attended from another site and assisted with putting out the fire. The excavator was destroyed. It was not fitted with an aqueous film-forming foam (AFFF) fire suppression system.

A loaded haul truck was tramming up the decline at an underground mine when fire was noticed in the engine bay. The operator called an emergency and left the truck. He manually activated the aqueous film-forming foam (AFFF) fire suppression system and, with the help of another worker, put out the fire using two dry chemical powder (DCP) extinguishers. They stood sentry until fitters arrived and cleared the truck. All other workers were evacuated to refuge chambers and accounted for. An inspection found a hydraulic hose failed spraying oil onto the engine bay.

An operator noticed smoke coming from under his truck when refuelling at an underground mine. The operator inspected and found flames on the drive shaft centre bearing. He manually activated the aqueous film-forming foam (AFFF) fire suppression system and put out the fire using a dry chemical powder (DCP) extinguisher. A water hose was used to cool the bearing to prevent re-ignition. An investigation was commenced

A lightning strike initiated about six holes in a blast pattern primed with electronic detonators at an open pit. The area had been evacuated as part of lightning procedures.

An unplanned initiation of a single loaded hole occurred at an open pit. The hole was not tied in. No workers were in the area. The initiation occurred during high lightning activity. Lightning guards were in place.

AMSJ has provided the information to assist mining operators and mines to become aware of the potential hazards at mine sites. We applaud the DMIRS for the transparency in data related to these incidents and trust that the wider industry will see the value in making personnel aware of potential mining safety incidents at their own site.