AMSJ » Board of Inquiry established into Grosvenor coal mine explosion 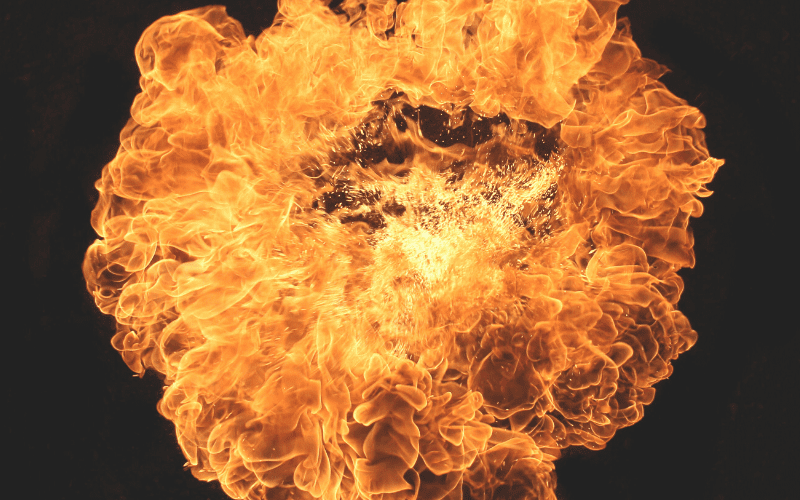 The Queensland Government will establish a board of inquiry into the Grosvenor Mine Explosion.

Mines Minister, Dr Anthony Lynham said a former judge or senior lawyer would head the inquiry, which would include public hearings.

Dr Lynham said that the Board of Inquiry would build on attempts by the government to overhaul safety within the industry.

“Queensland has the world’s toughest mine health and safety laws,” he said.

“This government has made sweeping reforms to those laws and there is more to come.”

An interim report is expected by August.

Anglo American Chief Executive of Anglo’s Metallurgical Coal business, Tyler Mitchelson said today “We will not recommence mining until we know what happened and how we can prevent it happening again”.

Anglo American said it will cooperate fully in all investigations into the Grosvenor methane ignition incident.

Mitchelson said “We want answers as to why an ignition of methane occurred at Grosvenor mine and we understand that everyone else does too.

“We have already commenced our own technical review into the incident with industry experts, including in the areas of methane and ventilation management and forensic fire analysis.