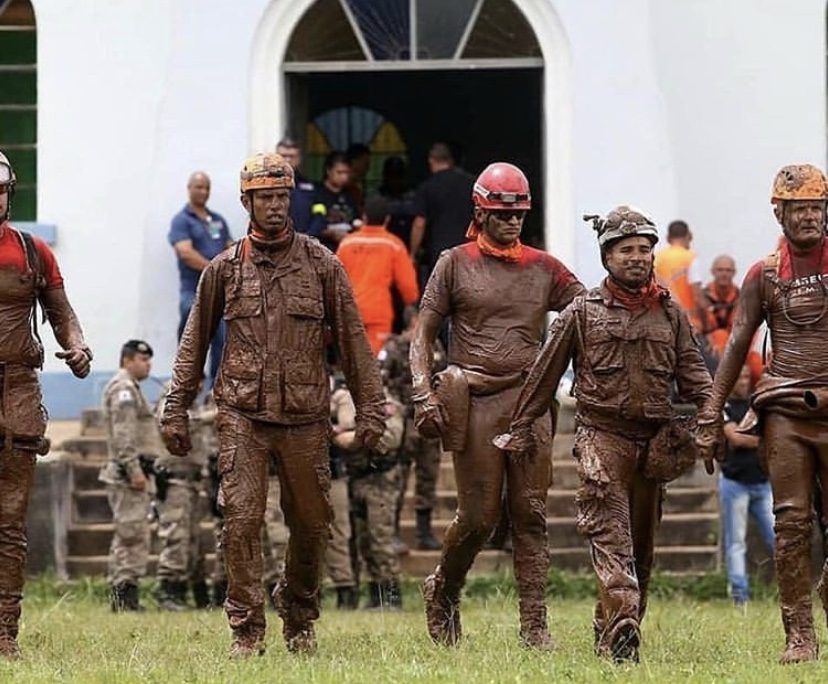 The Brumadinho tailings dam disaster fallout is increasing in intensity with approximately USD 3 Billion of Vale’s assets frozen by Brazilian Government authorities. Information from the disaster is continuing to emerge on an hour by hour basis. We’ve summarised the latest developments as of 6.00 am 29th January 2019. AMSJ will continue to provide updates as information comes to hand.

Implications for the Australian mining industry

The case will no doubt bring about a range of implications for the Australian mining industry and is likely to re-focus attention on the efficacy of tailings dams and controls around the protection of overflows from high rainfall events, together with structural defect control. While the Australian mining industry is well prepared for such events, there’s no doubt it will re-focus efforts on effective tailings dam earthen wall control strategies and degradation.

The impact on Vale’s Australian operations is yet to be determined but a re-focus on safety will be no doubt on the way. The impact of Vale’s assets frozen may also affect local operations in due course.

Have you been affected by the Vale Tailings Dam collapse? If it is safe to do so, please share your thoughts and experiences by emailing miningeditor@amsj.com.au.

Please include a contact number if you are willing to speak to the AMSJ team. You can also contact us in the following ways: