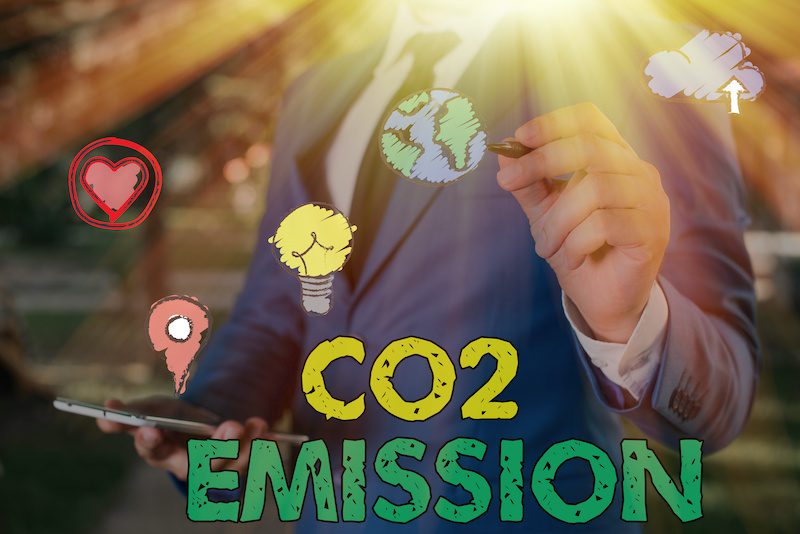 CO2CRC welcomes the Federal Government’s response to the recommendations of the King Review including its recognition of the role of carbon capture utilisation and storage (CCUS) in reducing Australia’s carbon emissions.

“The Government’s technology neutral approach will enable Australia to economically meet its carbon emissions reduction targets. As the King Review noted, the goal is to reduce emissions and technology development can lower the cost of achieving this objective.”

“Amending the ERF legislation to enable a methodology to be developed for CCUS acknowledges the value of CCUS and demonstrates the technology driven approach that will allow Australia to strengthen industry and create jobs while reducing CO2 emissions. The acknowledgment that ARENA and the CEFC are to support the widest range of low emissions technologies consolidates this approach.” said David Byers, CEO CO2CRC.

Analysis by the Intergovernmental Panel on Climate Change (IPCC) and International Energy Agency (IEA) and others conclude the lowest cost pathway to substantially reducing global emissions will need to include capturing and storing carbon.

Australia is well positioned to capitalise on utilising CCS to lower CO2 emissions. Australia has ready access to the latest carbon-capture and storage technologies and expertise. It has some of the world’s best deep sedimentary basins in which to store carbon dioxide and an internationally recognised resources industry.

Carbon capture and storage is a well understood technology. CO2CRC operates the Otway National Research Facility in south west Victoria, where it has safely and securely stored and monitored carbon dioxide in a variety of rock formations for more than a decade.

The Global CCS Institute reports that since the 1970s, more than 260 million tonnes of human-caused carbon dioxide emissions have been captured and geologically stored. Globally, 19 large-scale facilities (four producing hydrogen from fossil fuels), are now operating. They capture and store around 40 million tonnes of carbon dioxide each year. More facilities are being built or are planned.

David Byers, said “Focusing on the reduction of CO2 emissions rather than on a particular technology is the consensus of experts around the world and CO2CRC welcomes the opportunity to contribute to this technology driven approach.”