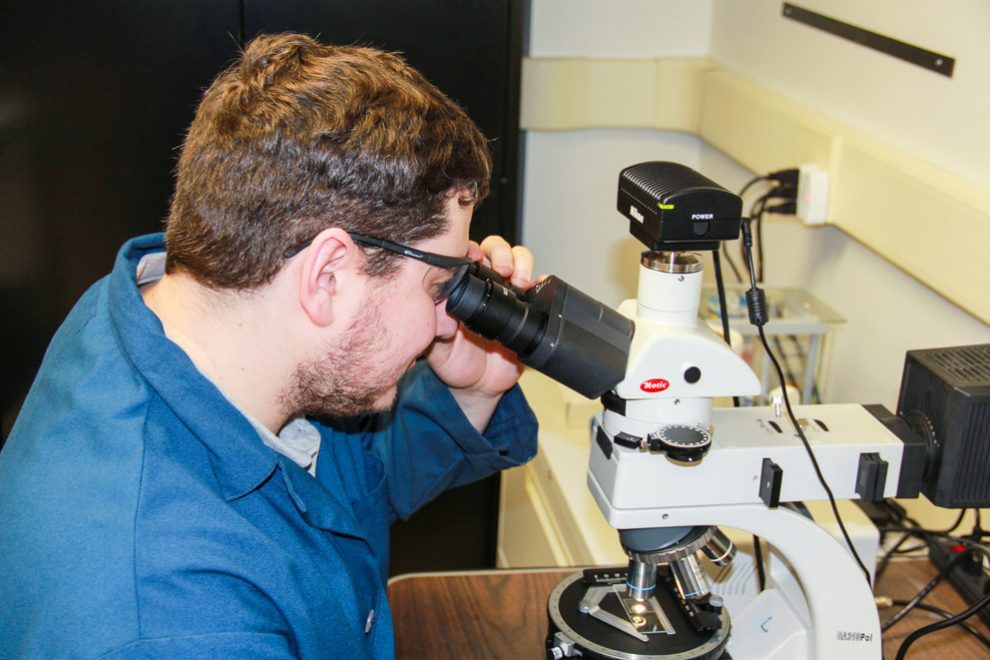 Pennsylvania State University researchers in the Department of Energy and Mineral Engineering have received a USD$400,000 grant from the Centers for Disease Control and Prevention’s National Institute for Occupational Safety and Health (NIOSH) to research coal dust in underground mines and its effect on lung disease in miners. The research will characterize physical, compositional and petrophysical properties of coal dusts and investigate the biological effects of nano-coal dust on lung cell and tissue using a lung-on-a-chip device.

Inhaling coal mine dust is a major occupational hazard for coal miners and is known to cause several types of respiratory diseases, with coal worker’s pneumoconiosis (CWP), often called black lung, the most common.

“The federal Mine Safety and Health Administration and other entities have devoted significant effort to reduce the concentration of respirable coal dust in mines,” said Shimin Liu, associate professor of energy and mineral engineering and principal investigator on the project. “Data currently shows that even with stricter compliance with regulations the rates of CWP have consistently increased. The most troubling concern is the increase in severity.”

The increase in CWP in certain areas of the country points to the need for further research into the cause of this increase, the scientists said.

A lung-on-a-chip is a complex, 3D model on a microchip that mimics the behaviours of a human lung. In this research, the 3D microchip model will include epithelial, fibroblast and endothelial cells, which is a more realistic representation of the lung tissue, said the researchers.

“Reducing the permissible exposures to respirable dust weight concentrations is likely to be ineffective because excessive dust concentrations may not be the primary root cause in the increase of CWP,” Liu said. “The toxicity of coal dust and its compositions could be primary factors for the increase in miners’ lung diseases.”

“We believe that understanding the effects of submicron and nano-scale coal dust on humans will better protect miners and the general public,” said Siyang Zheng, associate professor of electrical and computer engineering and biomedical engineering at Carnegie Mellon University and a project collaborator. “It potentially will also help policymakers to make informed decisions and physicians to treat the related patients more effectively.”

Coal dust can be generated and transported in almost all processes of coal mining. Recent studies have confirmed that nano-sized particles are more toxic due to their unique physicochemical properties and easier uptake by living organisms, according to the scientists.

“It is expected that the nano-coal dusts have higher toxicity due to their size, chemistry, crystallinity, shape, surface area, porosity, surface charge and biopersistence,” Liu said. “However, to our best knowledge, no studies have examined the toxicity of nano-coal dusts.”

Due to their small size, nanoparticles can enter the respiratory tract more easily. This results in oxidative stress, inflammation, tissue damage and diseases, according to the researchers.

“We hope to find a mechanism-based linkage between nano-coal dust’s characteristics and miners’ lung disease,” Liu said. “This information will provide a basis for nano-coal dust toxicity analyses and the rationale and targeted method for nano-coal-dust mitigation in the mines.” 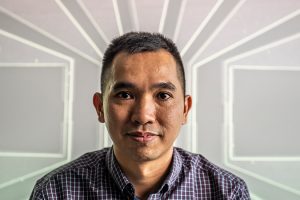 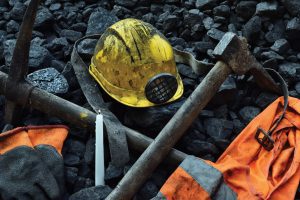 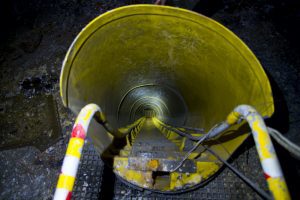 Cyclone contingency plans should be in place