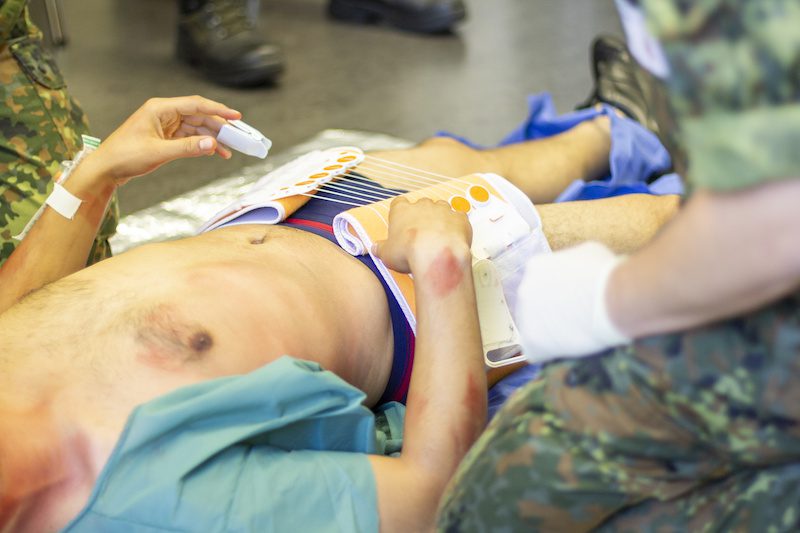 A 62-year-old coal mine worker has sustained pelvic injuries after he was involved in a light vehicle-pedestrian interaction at BMA’s Blackwater Mine Site.

Emergency services were called to the Blackwater mine, about 200-kilometres west of Rockhampton after just after 11 am on Sunday morning. The man was airlifted to Rockhampton as a precautionary measure following the incident and is currently in a stable condition.

The Queensland Mines Inspectorate said today that it is investigating what it’s described as a ‘serious accident’ and an inspector has already been onsite.

According to anecdotal information provided to AMSJ, a light vehicle made contact with the coal mine worker after it was parked in the dozer push light vehicle area. Light vehicle park-up areas are typically bunded three sides. to prevent dozer interactions with parked vehicles.

BHP has issued a statement on the incident indicating that the driver was in a light vehicle in a park-up facility and that the incident is now subject to an internal investigation.