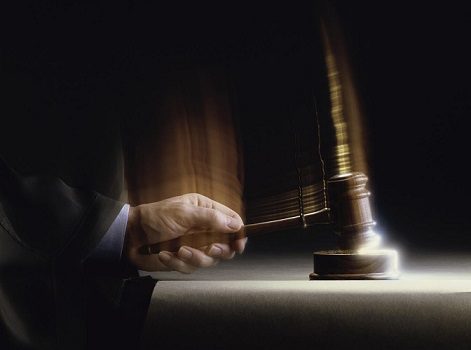 The Land and Environment Court has slapped Manfreight Distribution with over $88,000 in fines and court costs for failing to ensure dangerous goods were transported in a safe manner.

The charges go back to 2011 when a joint Environment Protection Authority (EPA), Roads and Maritime Services and NSW Police heavy vehicle compliance operation, conducted near Lithgow, unveiled the breeches.

During the operation EPA officers searched a Manfrieght truck and found it loaded with 3900kgs of dangerous goods from a mix of classes.

The company was also charged with failure to placard the load and a failure to have the necessary personal protection equipment and prescribed fire extinguisher.