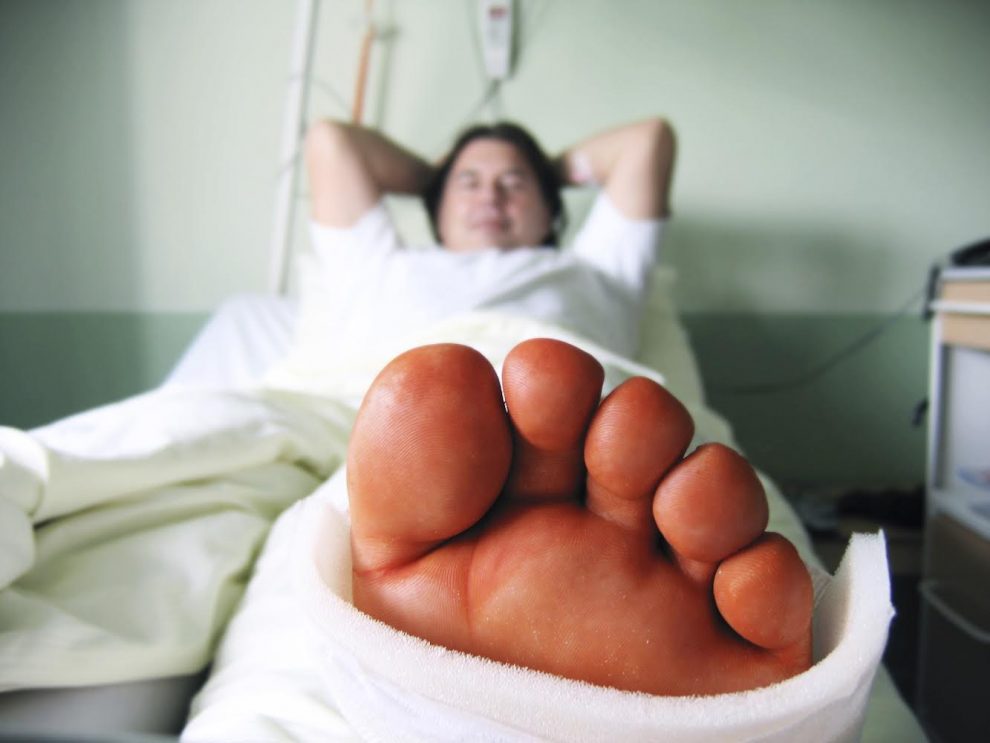 An unintended consequence of the recent boom in FIFO workforces is confusion over the level of workers’ injury cover required to ensure compliance.

Whether workers FIFO, drive-in drive-out (DIDO) or bus-in bus-out (BIBO), the challenging question for some employers is ‘are my workers covered for an injury sustained while on-site, even if they are not actually working?’

Under the Workers’ Compensation and Rehabilitation Act 2003 (The Act) for a workers’ compensation claim to be accepted, the injured party needs to be deemed a ‘worker’. The worker must have suffered a personal injury that has arisen out of, or in the course of their employment (with employment being a significant contributing factor).

Who is a worker?

In 2013, the definition of a worker changed to align with the Australian Taxation Office (ATO) definition. This also changed employers’ requirements for who they need to cover for workers’ compensation.

A person who works under a ‘contract of service’ is a worker. A ‘contract of service’ is a standard employer and employee relationship where PAYG tax instalments are required to be withheld by their employer. Even where an individual contractor has their own Australian Business Number (ABN), if they are engaged for work, they may be considered a worker under the Act.

The ATO has guidelines on its website and an online tool for determining employee/contractor status.

When are FIFO, DIDO and BIBO workers covered?

As a general rule, if a worker is performing their duties and employment is a significant contributing factor to their injury, they will most likely be covered by WorkCover. There are some exclusions to this such as serious and wilful misconduct.

For workers based in a camp situation on-site there is further coverage.  If an employer encourages an activity and the worker sustains an injury from this activity, they may be covered for a WorkCover claim.  For example, if a mine site has a football team, the employer encourages their workers to play and provides a uniform. In this situation the workers will be covered by WorkCover.

However, there are some important exceptions where cover would not be provided, such as:

If you are injured on a journey between your home and place of employment, you may be entitled to compensation for your injuries. This may include:

For FIFO, DIDO and BIBO workers, their workplace is the mine or construction site including the living quarters. Their journey extends from when they leave their home (place of residence) until they reach their place of employment.

The Act also states that the worker needs to have started the journey without any significant delays or deviations. If the only ‘substantial’ deviation or interruption in a journey is to take a rest break in accordance with an employer fatigue management policy or under a health and safety management system, a worker will be covered.

Providing the journey otherwise falls within the provisions of the Act, the rest break will not be considered a substantial deviation or interruption in the journey and the worker will be covered. If an injury occurs within your home or the boundary of your home, you have not begun your journey and therefore will not be entitled to compensation.

Where can I get more information?

You can read more about who you should cover for workers’ compensation on our website – www.workcoverqld.com.au –  or if you would like to discuss your particular situation call WorkCover on 1300 362 128.