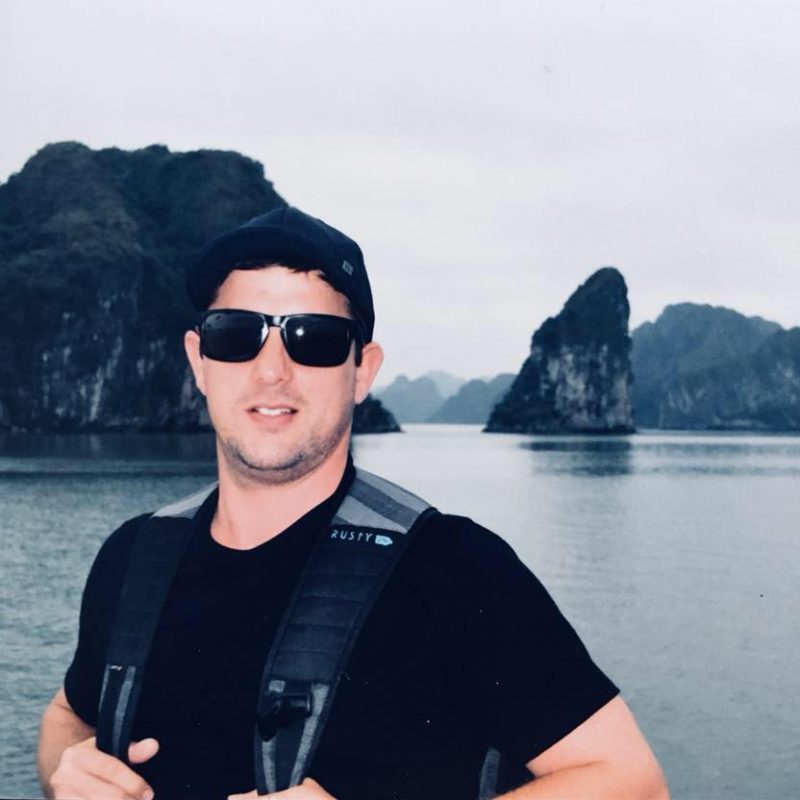 Coronado Global Resources’ Curragh mine in the Emerald Magistrates Court, Queensland has been charged over the death of Thiess employee Donald Rabbitt on January 12 2020.

Mr Rabbitt,  33 years old and was working at the Coronado Global Resources’ Curragh Mine when he was trapped under heavy machinery and suffering a fatal injury. The incident happened just minutes from the end of his shift.

“Mine operator Coronado Curragh Pty Ltd (CCPL) has been charged with one offence under the Coal Mining Safety and Health Act 1999, alleging the operator failed to discharge an obligation to ensure the risk to coal mine workers was at an acceptable level. The maximum penalty for the offence is a $2 million fine.”

The spokesperson said Thiess Pty Ltd and a site senior executive have also been charged with an offence for failing to discharge an obligation under the Act. The maximum penalty for an individual was is a fine of $200,175 or 2 years’ imprisonment and for Thiess was a $2,001,750 fine.

A tyre change activity conducted at the Curragh mine site may have been at the centre of the mining fatality that claimed the life of Tyre Fitter Donald Rabbit on Sunday.

Coronado Rescourse Inc (ASX: CRN) released a statement today on the recent accident at the Curragh mine in Queensland.

Coronado confirmed that the “operations at the Curragh Mine Complex have been suspended since 12 January 2020 when an employee of Thiess was fatally injured during a tyre change activity in the main workshop.”

The Queensland Mines Inspectorate subsequently visited the mine and issued a directive that requires all relevant tyre and wheel rim fitting activities be suspended until the Inspectorate is satisfied that these activities can recommence safely.

Coronado said it is “supportive of this directive and all efforts to improve safety at all our operations.”

AMSJ understands that a range of causal factors have been identified during the preliminary investigations into the accident. These include the use of the tyre handler and its’ ability to secure the tyre in place prior to the fatal accident. We have also been informed that the tyre change activity may have involved a float.

We stress that investigations are continuing into the incident and a brief will be prepared for the Coroner that will assist in determining all factors associated with the fatal event.

Tyre related incidents and accidents have featured prominently throughout the industry including as recently as November 2018 when a mineworker was killed when a tyre fell from a tyre handler at the Bengalla mine in NSW.