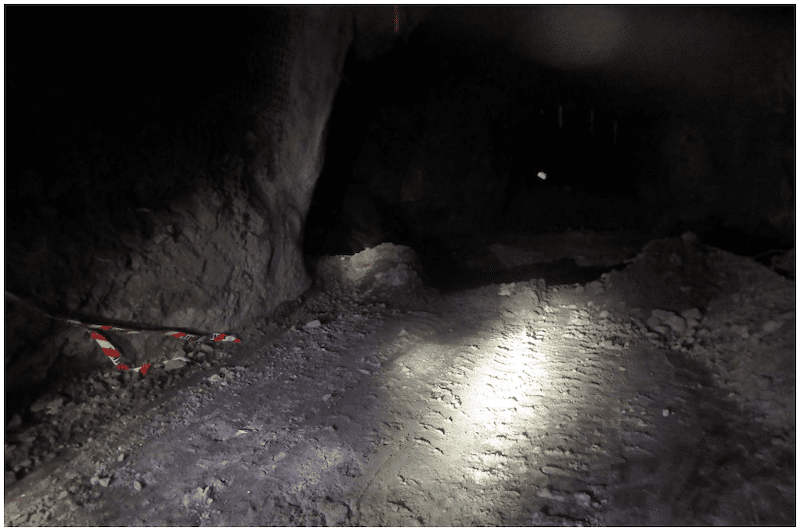 The NSW Resources Regulator has released a safety alert in relation to a worker who has sustained critical injuries after driving a loader off the stope edge.

The incident occurred on 10 February 2021. At the time of the incident, a worker was underground at the Murrawombie Copper Mine, near Girilambone in Central NSW. The worker had been tasked with undertaking stope filling activities at the 4792 level by tele-remote, which was the accustomed and expected practice at the mining operation.

The worker commenced work by setting up his tele-remote system. Once the set-up was complete the worker tested the system with an empty bucket to ensure it was working appropriately and then called the cement agitator truck driver to deliver a load of cement to the mixing bay at the 4792 level.

Following the delivery of the cement at the mixing bay, the worker commenced mixing the cementitious product (CRF) with the LHD. Mixing of product can only be conducted while the LHD is operated in manual mode (e.g. with an operator in the cab of the LHD). This is due to the complex and confined activity that is being undertaken.

For reasons unknown, the worker drove the LHD through a dirt bund at the stope edge and fell about 20 metres to the level below.

The worker was transported to Westmead Hospital with life-threatening injuries. He is now at home recovering.

The Regulator has recommended that mine operators should ensure: