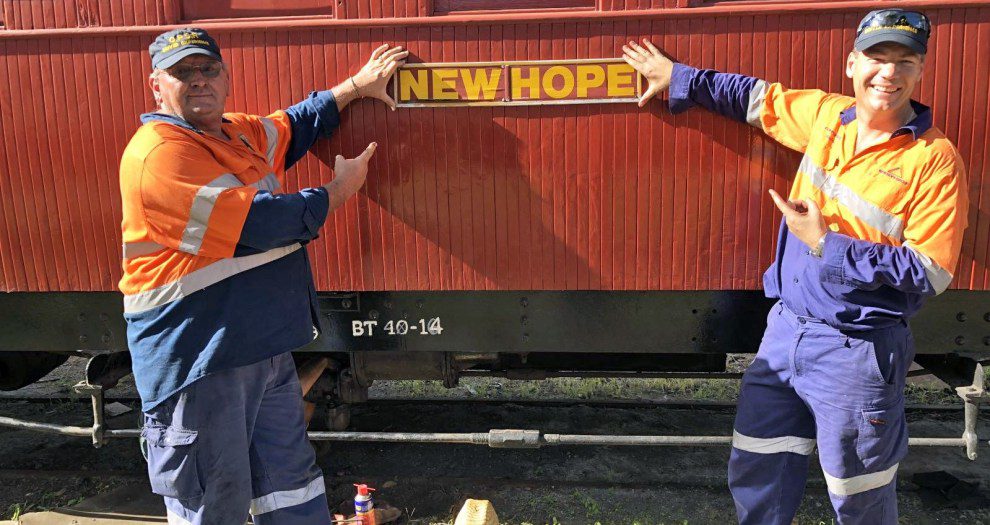 New Hope Corporation has confirmed it will cut corporate jobs with up to 90 of the company’s head office positions to be offered voluntary redundancies.

The move comes after the company has failed to gain approval from the Queensland Labor Government to secure the New Acland Project.

CEO of New Hope Reinhold Schmidt confirmed that the miner had made the decision following a long unsuccessful fight with the Queensland Labor Government over approvals for the new project.

“This is a really tough call for me and the board,” he said.

“No one likes to make these sorts of decisions, but our hand has been forced.”

“With the ongoing uncertainty around approvals for New Acland we have had to refocus and put the business in the best position to go forward.”

Broken Queensland Mine Safety System on Radar for LNP

Schmidt said “We have had to make some extremely difficult decisions but, in reality, even if we were granted approvals for stage three today, we are in for a tough couple of years as we ramp up again,” he said.

“The lack of support we have been given by the current Government is appalling.

“Our workforce at both Acland and in the corporate office are paying the penalty for an unfair and erratic approval system that rewards some projects and penalises others.

“Projects like New Acland should not be left to wither on the vine because of the vagaries of the political system.”

The State Opposition Leader, Deb Frecklington had pledged to give the project immediate approval if a LNP Government is elected on October 31.

Ms Frecklington said that the obstructions of the Queensland Labor Government were a slap in the face for Queensland mineworkers and their families. The CFMMEU mineworkers union has also withdrawn its support from Labor by campaigning against its traditional ally in the Toowoomba North seat.