AMSJ » Could an autonomous machine take my job? 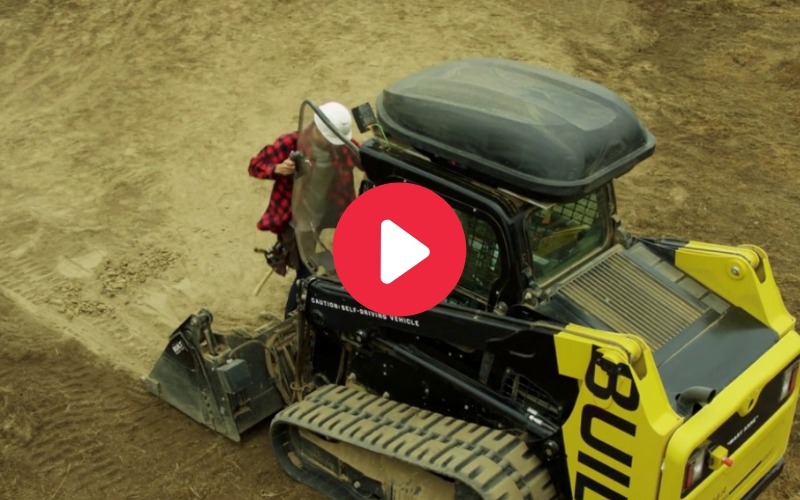 WATCH THE VIDEO BELOW

It’s definitely a question on the lips of many across the industry.  Its’ likely that an autonomous machine will change the way we conduct specific mining operations into the future. While we’ve recognised that autonomous trucks and drill rigs are now with us to stay, the question remains whether an autonomous excavator really do a better job than a human operator? Well not yet…

A US Based company isn’t doing mining autonomy yet, but they’re well on the way to autonomous excavations using bobcat excavators to dig foundations for houses. Built Robotics is a relatively new company that aims to disrupt the US$130 billion excavation industry with its fleet of autonomous earth movers. Built Robotics recently said that “Rather than sit in the dusty cab all day, operators can program the coordinates for the size hole that needs digging, then stand off to the side and watch the vehicle do all the work.”

Built Robotics, like many autonomous mining equipment companies, claim that the work can be conducted more safely and more efficiently than humans. But there’s plenty in the mining industry that remain sceptical. The operating skills for some work are difficult to replicate and Artificial Intelligence hasn’t quite proved its’ value in a range of complex tasks.

You can watch the Built Robotics Bobcat video below. Let us know what you think? 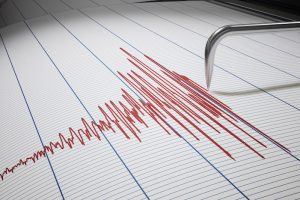 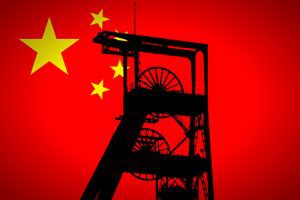