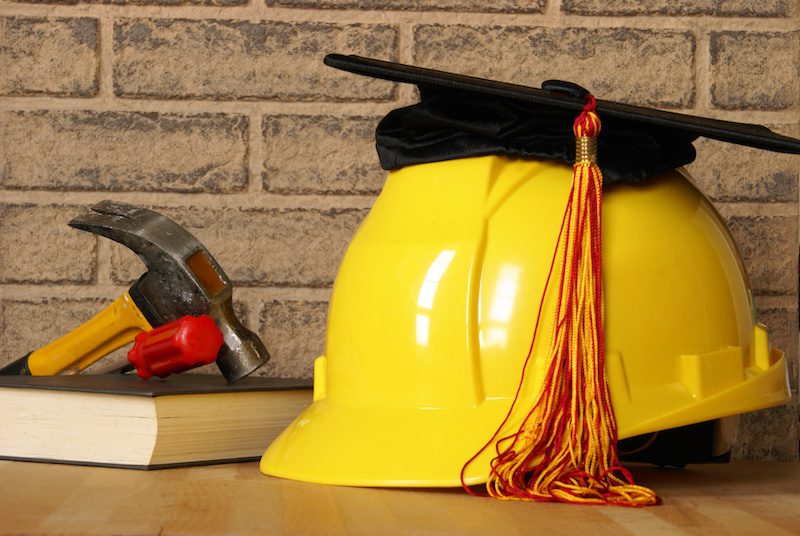 Curtin University’s standing as the world’s second-ranked institution for Mineral and Mining Engineering has been confirmed in the 2019 QS World University Rankings by Subject.

Curtin was narrowly edged out from the top position by the famous Colorado School of Mines.

The latest edition shows two Curtin courses were ranked among the top 50 across the globe, with Earth and Marine Sciences ranked 35th in addition to Mineral and Mining Engineering at second for the third year in a row.

“The QS World University Rankings by Subject offer the world’s most popular source of comparative data about university performance and I am delighted that Curtin continues to rank second in the world for Mineral and Mining Engineering,” Professor Terry said.

“These results are a reflection of the University’s dedication to high-quality research and teaching, and we remain committed to further developing Curtin’s standing as an international leader across more fields of study.”

The latest edition of the world’s most-consulted university rankings shows Curtin achieved rankings in 24 subjects, with six subjects listed in the top 100 across the globe.

The 2019 QS World University Rankings by Subject considered more than 1200 universities across 78 countries all over the world.

For more information about the 2019 QS World University Rankings by Subject, visit here.