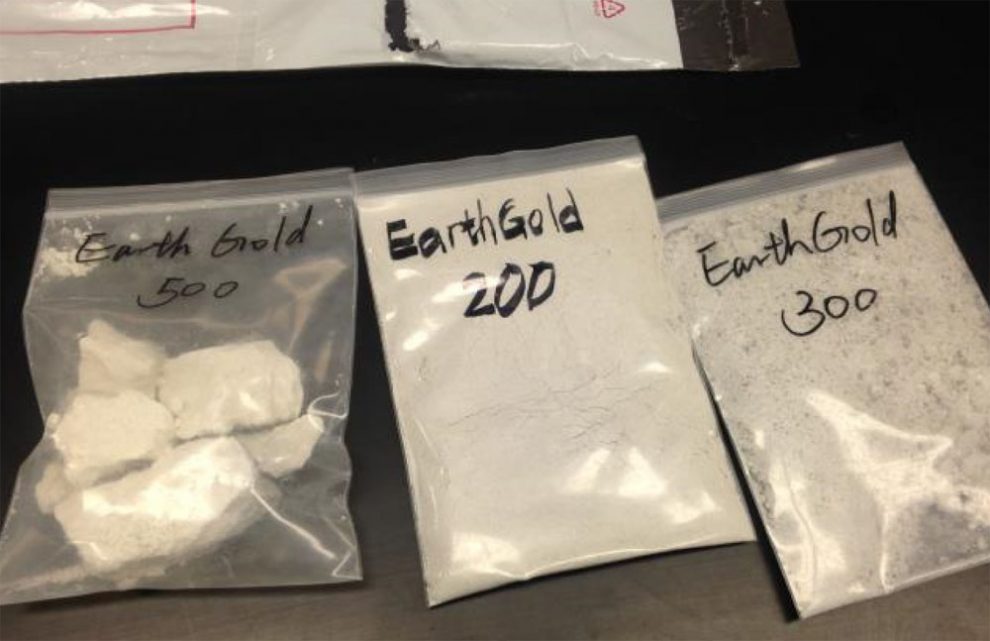 Highly toxic sodium cyanide has been found in a product that has been reported to the Department of Mines and Petroleum (DMP).

The product was advertised by an overseas-based company as an “environmentally friendly” alternative for gold processing.

Several mining companies received samples of the product Earth Gold and Gold Dressing Agent which was being marketed as an alternative to cyanide for gold processing.

The companies notified the department after tests found it contained sodium cyanide.

“The samples that were tested were found to contain between 17 to 27 per cent sodium cyanide,” Mr Dainty said.

“There are no warnings about the hazardous nature of the product, and it is potentially being transported and handled as if it were non-hazardous.”

Sodium cyanide is regularly used during gold processing in Western Australia. However, there are strict regulations and requirements regarding its transport, handling and storage.

“The problem with this product is there is nothing warning users of the dangers,” Mr Dainty said.

“Not only is it not environmentally friendly, it can be extremely dangerous without taking the right precautions.”

Mr Dainty said mining companies should exercise caution when dealing with products from suppliers claiming to have a substitute for sodium cyanide.

“In the cases that have been identified, even the material safety data sheets that came with the samples had conflicting information and stated that the product required no hazardous chemical labelling,” he said.

“The department recommends that any product claiming to be a substitute for sodium cyanide should be handled as if it contains sodium cyanide until it can be verified otherwise by a reputable testing agency.

“If it sounds too good to be true, chances are it is.”